53rd Marmomac: „focus on Miami“, a network of marble ambassadors and web portals for architects and designers 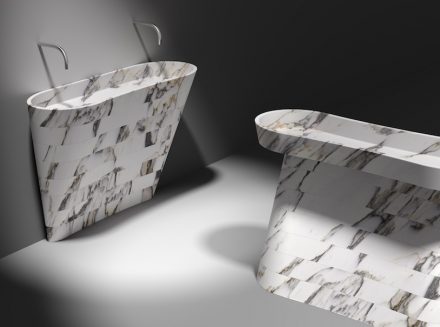 A „focus on Miami“ and „the launch of a network of marble ambassadors“ will be the most important news of 53rd Marmomac (September 26 – 29, 2018) as announced these days in a press conference. Also, a new „web portal dedicated to architects“ and one for designers will be installed.

The topic of the Italian Stone Theatre in Hall 1 will be „Water and Stone“, as we had already reported.

All these initiatives must be understood in the framework that
Marmomac gets strong support from the Italian government. It is included in the „Made in Italy Promotion Plan”. There, it is acknowledged as „strategic trade fair” to make Italy’s natural stone industry known worldwide, as said in the press release. 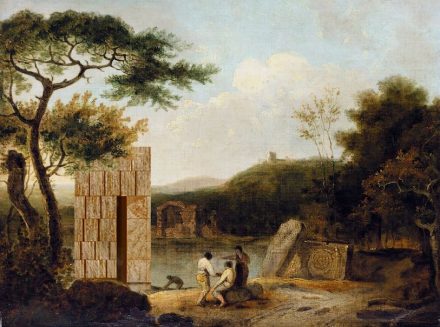 Obviously, Veronafiere sees Miami as a new bridgehead to give the Italian stone sector and itself a new entry to the US market. „Miami Calling” is the title of the initiative „that seeks to analyze real estate opportunities in Florida.“

The fair itself until now has had only a cooperation with the TISE Fair (Marmomac Americas) held each year in Las Vegas in the North of the US.

Stronger connection to architects has been Marmomac’s permanent topic in the last years. One initiative was the cooperation with Archmarathon an organization for architectural contests and awards. A new category for building with stone had there been created: the preliminary contest had been held at Marmomac 2016, and this year „a presentation of the three final projects will take place in the Forum Area (Hall 1) and on that occasion the winning project in the Stone Category will be announced” Veronafiere informed us on request. 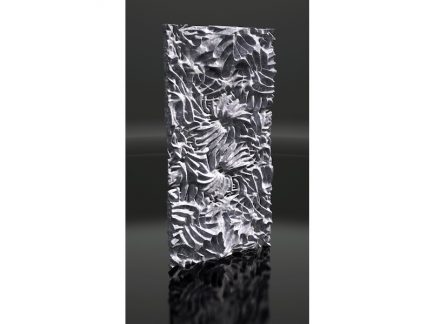 From Archmarathon there are also links to Miami as it has an affiliate there. Partner of both Archmarathon and „Miami Calling” is „Platform“, an architectural magazine from the US.

By the way: a similar contest had been planned to take place at Vitória fair in 2018. „Archaton“ was the name. The winner was awarded with a free travel to Marmomac. Vitória Stone Fair is an affiliate of Marmomac.

Not only architects shall be more in the focus of Marmomac. As announced at the press conference, the fair will be „more attentive to the world of art alongside designers.“ Part of this shall we a web portal for designers who use marble. 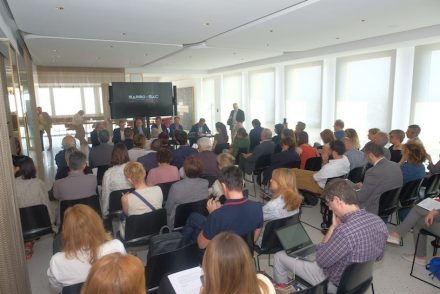 The new „Marble Ambassadors” are a complement to Veronafiere’s initiatives in the United States, Brazil, Egypt and Morocco. The Ambassadors’ role is to „strengthen this network … and spread knowledge and use of stone materials”, according to the press release.

The organizer concludes that the fair now is „even more international” than before. 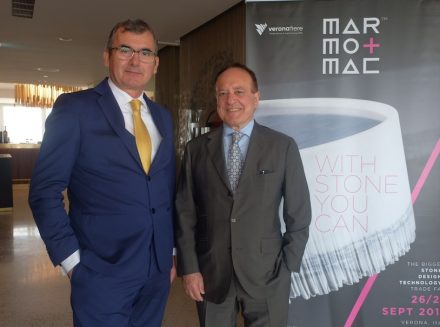 The Italian Stone Theatre will also be an „exhibition where major furniture and design brands – such as Baxter, Swarovski, Luxury Living Group – create specific projects for marble companies.”

Again will be held several initiatives:
* 300 buyers will be invited and hosted in Verona to attend b2b meetings, technical training sessions, and visits to local companies;
* the International Stone Summit;
* the Marmomac Academy;
* the Icon Award and the Best Communicator Award.