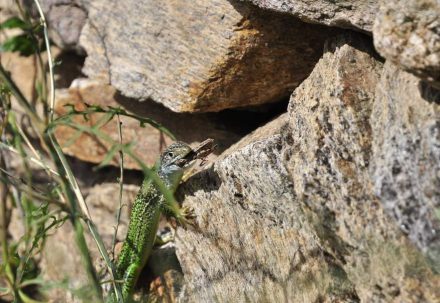 Drystone walling is added to Unesco’s list of Intangible Heritage of Humanity. In its meeting on Mauritius island on November 28, 2018, the organization recognized that the knowledge and the technique of stacking irregular stone without any binding is a living tradition and plays an important role in maintaining the environment and the landscape.

The bid had been presented by enthusiasts from Croatia, Cyprus, France, Greece, Italy, Slovenia, Spain, and Switzerland.

Claire Cornu from the French Fédération française des professionnels de la pierre sèche (Federation of Drystone Walling Professionals), one of the initiators of the campaign, commented in a mail: „The nomination honors and delights the international groups which practice and study drystone walling. It gives us an impetus to continue the tradition and also to invent innovative practices.” 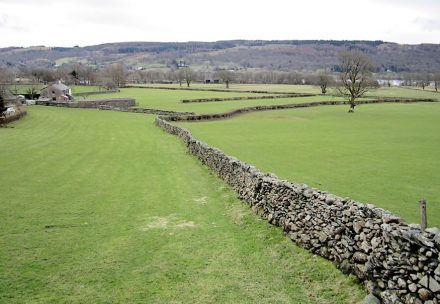 On a Unesco webpage is said: „Drystone structures have shaped numerous, diverse landscapes, forming various modes of dwelling, farming, and husbandry.“ They have been practised since prehistoric times and always have brought people together.

The ancient know-how is also important for intact landscapes, according to the webpage: „They play a vital role in preventing landslides, floods, and avalanches, and in combating erosion and desertification of the land, enhancing biodiversity and creating adequate microclimatic conditions for agriculture.“ 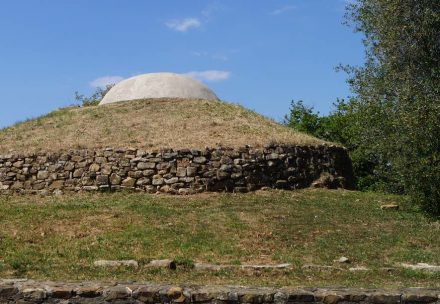 A video gives an insight of the groups all over Europe and their activities. An old man from Greece appears in front of the camera, and he seems to know what lies ahead in the coming decades of climate change: „The most important in a drystone wall is: it never comes down entirely, always only parts of it will breake. So if there is damage, you can still fix it, using the same material.“