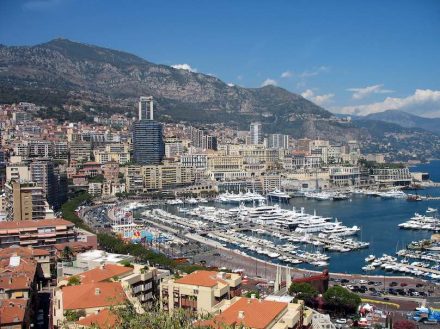 Monaco with $49,000 on top of the list followed by NYC, London, St Tropez and St Cap Ferrat

The index focuses on the price of top-end (prime) apartments in the most exclusive parts of each city/town. Square meter stats only work well on apartments as houses normally have gardens and additional land which is difficult to value on a square meter basis. Figures rounded to nearest US$1,000.

Second home hotspots for the wealthy

Many of the most expensive apartments worldwide are hotel residences. Originally a New York phenomenon, the hotel residence trend has started to catch on in other major cities and holiday hotspots around the world. ,Hotel residences’ refer to apartments/villas in existing hotels which can be purchased. They essentially allow owners to live in a hotel permanently and enjoy the same services as normal guests do (i.e. room service, dining, cleaning, etc.).

Hotel residences are often difficult to identify such as ,One Hyde Park’ in London – the apartments there are essentially hotel residences serviced by the Mandarin Oriental next door. Reasons for their rising appeal include:
* Appeal to those that travel a lot – facilities are maintained whether one is there or not.
* Access to services – room service, cleaning.
* Access to facilities – pool, spa, entertainment, dining, bar.
* Good security and big reception area for meetings.

Unsurprisingly, hotel residences sell at a premium to normal apartments.