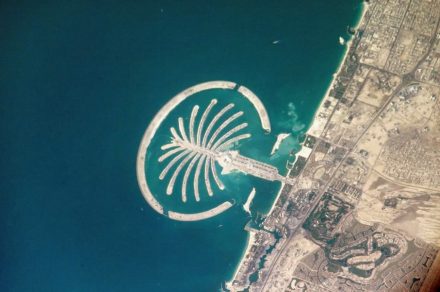 The United Arab Emirates (UAE) are among the preferred regions for the rich and ultra-rich. Market analysts at New World Wealth, based in Johannesburg, South Africa, predict that the region will comprise 140,000 persons netting over 1 million US-$ by 2027 (currently 88,700).

Billionaires are expected to more than double to 30 (currently: 13).

World Wide the number of HNWI (High Net Worth Individuals) is currently estimated at over 15 million.

The UAE is comprised of seven Emirate States: Abu Dhabi, Ajman, Dubai, Fujairah, Ras al-Khaimah (joined February 1972), Sharjah, and Umm al-Quwain with a total population of some 9,3 million (including foreigners). Abu Dhabi is the capital, Dubai has the highest population. The country is characterized by tolerance which is unusual in the region: about 200 nationalities with their religions life there together or peacefully next to each other, respectively. However, citizens do not have basic rights such as freedom of expression.

The main reason for the enhanced interest of the rich according to market analysts, is the fact that the UAE know no income tax. Similar havens exist only in Monaco, Bermuda and the Bahamas.

Most companies pay no tax at all. VAT was only recently introduced (2018) at a rate of 5%.

Other points of attraction for the ultra-rich are the excellent international schools and universities, health care facilities, top-of-the-line apartments and villas, as well as a high recreational value.

Interestingly, the GNP of the UAE is based on oil, however the wealth of its population is based on their foreign capital.
As a consequence, financial advisors and asset management companies are in great demand.

It is also interesting to note that the HNWI often stay only a year or two before moving on.

But the short stay is long enough to make the region one of the most important centers for luxury goods anywhere. Porsche, the renowned auto manufacturer, sells some 3000 cars there every year, nearly 10 a day.

A major portion of retailers for luxury attire „are located in the Dubai Mall and the Mall of the Emirates“.

Market analysts predict that Dubai has a high potential of becoming a hub for international markets taking over from London, New York, Hong Kong, and Beijing. Note, though, that Abu Dhabi has a subsidiary of the Paris Louvre since 2017.