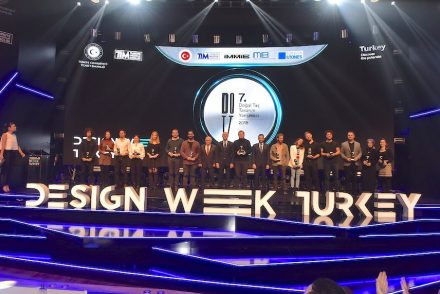 The aim was, among others, to arouse creative interest for local natural stone

„Metamorfoz“ (metamorphosis) was the title of the 2018 design competition of the Turkish Natural Stone Trade Organization IMIB, which took place for the seventh time. And once again, the Trade Organization in cooperation with the Ministry of Trade sponsored considerable purses: professional designers with a studio of their own were looking toward prizes of between 7,000 to 15,000 Turkish Lira, students could aspire to win from 2,500 to 10,000 Turkish Lira – considerable sums even in view of the currency devaluation relative to the Dollar and the Euro.

This time the awards took place during the Design Week in Turkey, November 2018 in Istanbul. Newly elected President of the Trade Organization, Aydın Dinçer, described the aims of the competition: good design is added value for products, also the branch hopes to sharpen demand by architects and designers for the material.

A total of 619 submissions were made to the Creative Competition (professionals 341, students 278). That was a slight increase compared to the previous year.

But there was a drastic fall in participating schools of higher education from 58 in 2017 to a mere 10 this time around. The ten, however sent more competitors to the front than ever before (2017: 185).
We show the award-winning works in order of purse beginning with the professional studios and followed by student submissions.

The Turkish Natural Stone branch holds design in high esteem: „Marble“ Trade Fair, Izmir has an initiative on design. The results will be shown at the Trade Fair from March 27th to 30th.

Brochure with the winners and their projects (150 MB) 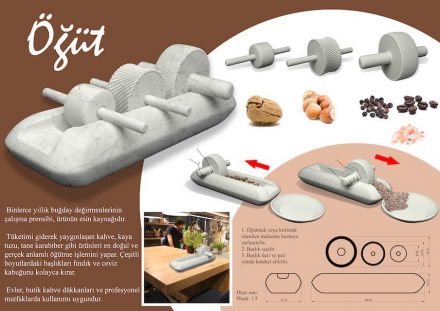 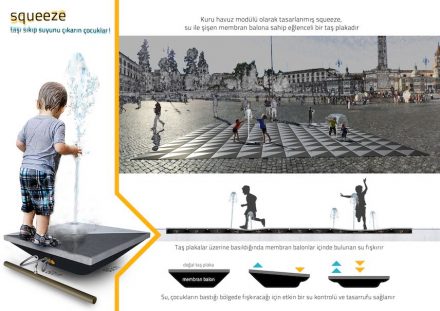 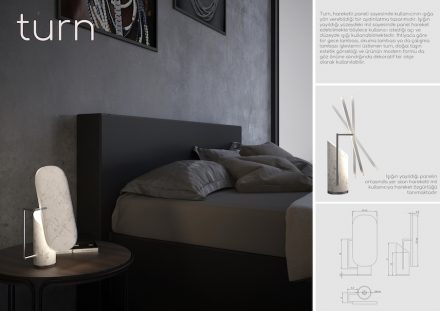 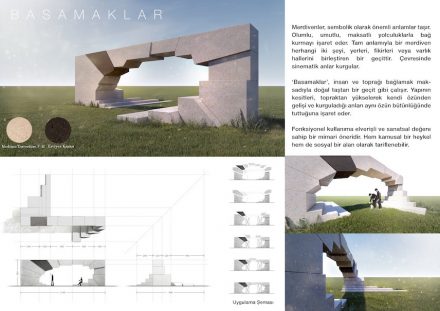 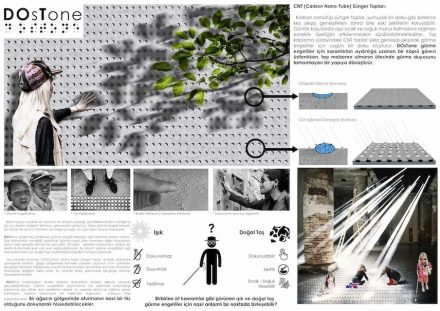 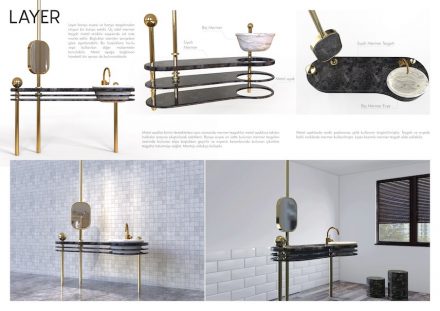 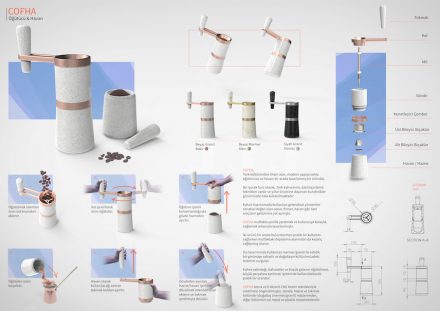 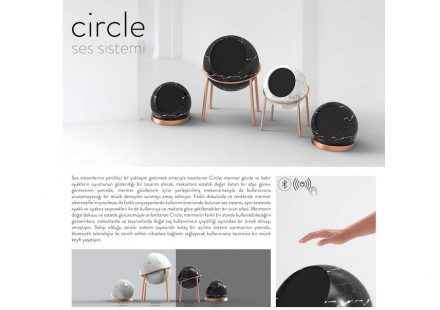 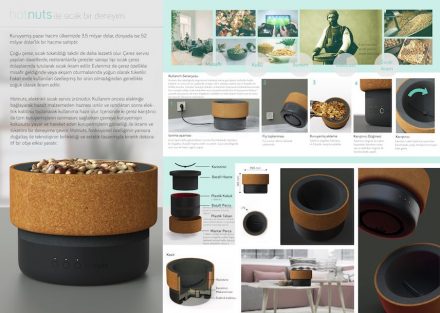 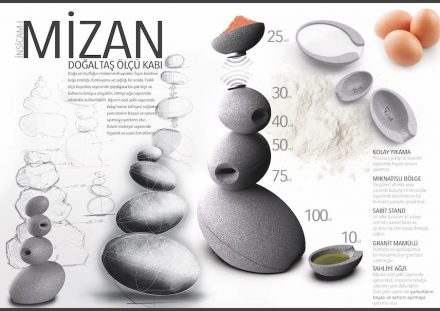 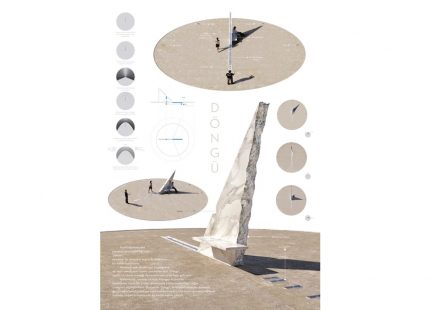 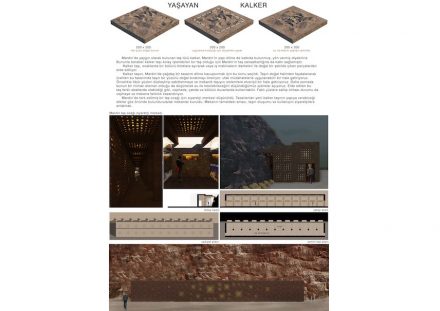