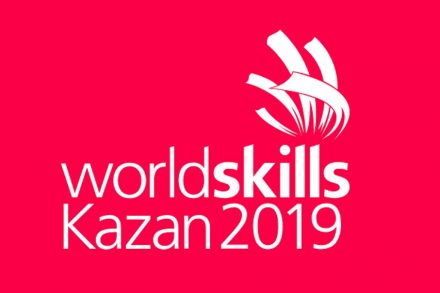 WorldSkills is to be held from August 22nd to 27th 2019 in the Russian City of Kazan. The mega-event, also dubbed the Olympics of crafts, takes place biannually and brings together participants from 60 countries from around the world. This 45th edition will once again see stonemasons compete against one another. Their participation was uncertain for the longest time; getting teams from 12 different countries to participate proved challenging.

The competition challenges young professionals and apprentices up to the age of 22 to complete a very complex task in a given time. Stress lies not only in the time factor and complexity of the task – the participants must complete the piece before the eyes of visitors, a potential source of distraction. 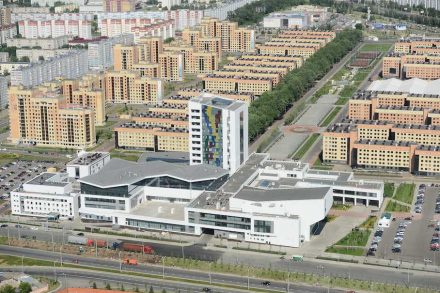 Participants report that the competition and events are a unique experience framed within the opening and closing ceremonies just like the Olympic Games.

But WorldSkills are not merely an event. They play a very real role in craftsmanship training and subsequently in the economy of the participating countries: they show the high level of standards for any given craft and that learning a craft is a viable alternative to academic studies. 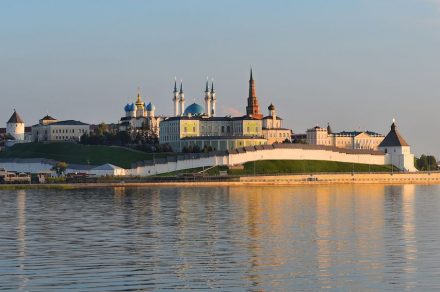 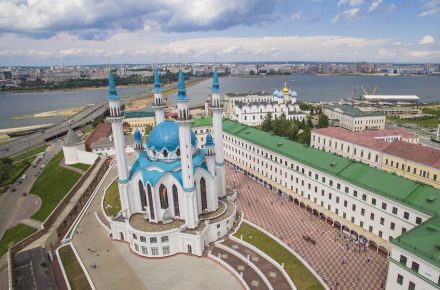 Countries such as India invest great sums to send teams to WorldSkills. They hope to prove to their population the fruit of investing in training and qualification.

National competitions are forerunners to the WorldSkills. Here the best of each country is chosen.
Russia is keen on the competition: The flag of the 2019 WorldSkills Competition was taken aboard the international space station by cosmonauts and sent on tour to the participating countries afterwards much like the Olympic Flame.

Kazan is situated some 800 km east of Moscow on the river Volga, far short of the Ural Mountains. It is the capital city of Tatarstan, and is with, according to Wikipedia, some 1.1 million citizens the sixth largest city of Russia and a center of Islam in the country. 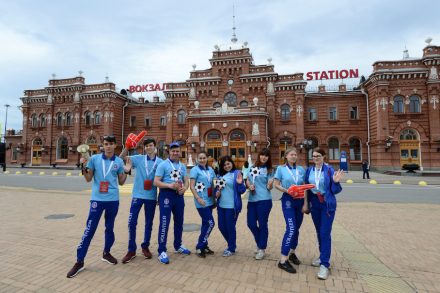 The competitors and entourage will be housed in the University City locally. Some 1400 young people are expected complemented by 1300 experts functioning as coaches for the participants and judges of the works.