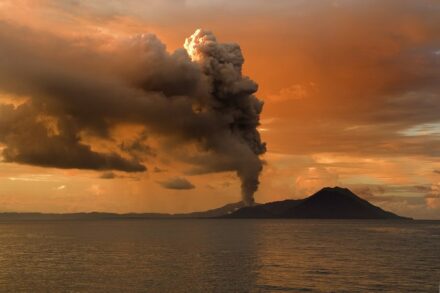 Tiny crystals, ten thousand times thinner than a human hair, can cause explosive volcanic eruptions: They increase the viscosity of the underground magma, and as a result, the build-up of rising gases may finally be set free in a massive eruption.
http://www.bristol.ac.uk/news/2020/september/nanolites.html 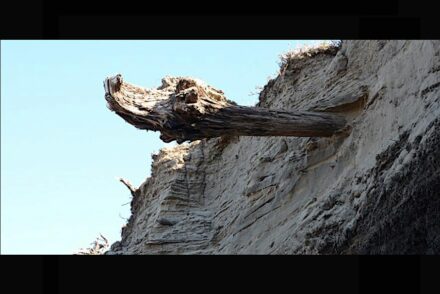 Testimony of trees: Over the past 2,000 years, volcanoes have played a larger role in natural temperature variability than previously thought, and their climatic effects may have contributed to past societal and economic change. Researchers used samples from more than 9000 living and dead trees to obtain a precise yearly record of summer temperatures in North America and Eurasia, dating back to the year 1 CE. The revealed colder and warmer periods coincide with records of very large volcanic eruptions as well as major historical events.
https://www.cam.ac.uk/research/news/the-testimony-of-trees-how-volcanic-eruptions-shaped-2000-years-of-world-history 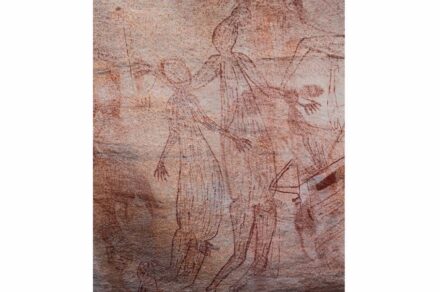 Australian Maliwawa rock art scenes were not just simple depictions of everyday life, but also communicate aspects of the artists‘ cultural beliefs, with an emphasis on important animals and interactions between humans and other humans or animals. Newly discovered examples of this Australian rock art from 6000 to 9400 B.C. painted in various shades of red “open a window to the past“, researches say.
https://newsroom.taylorandfrancisgroup.com/arnhem-land-maliwawa-rock-art-opens-window-to-past/ 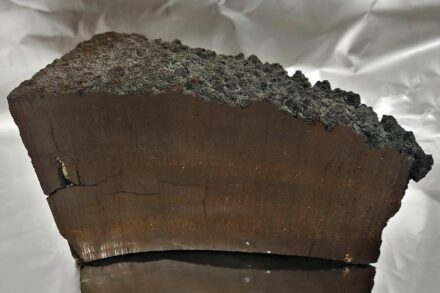 When the brightness of the star Betelgeuse dropped dramatically a few months ago, some observers suspected an impending supernova – a stellar explosion far away that could cause damage on Earth. While Betelgeuse has returned to normal, physicists from the Technical University of Munich (TUM) have found evidence of such an event 2,5 million years ago (1, 2, 3).