Important for the natural stone sector in the EU: the Commission in Brussels asks interested parties to submit their assessments on the planned Geographical Indication Protection 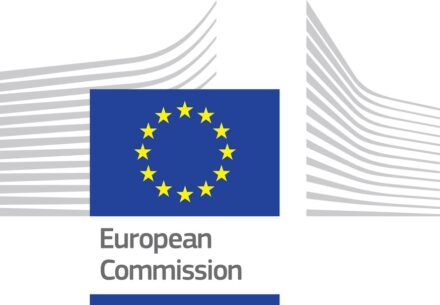 Such protection would prohibit the import of stone products under false names / Deadline is July 22, 2021

If English is not your language, you may read the following text in an automatic translation (see on top right: „Select Language“).