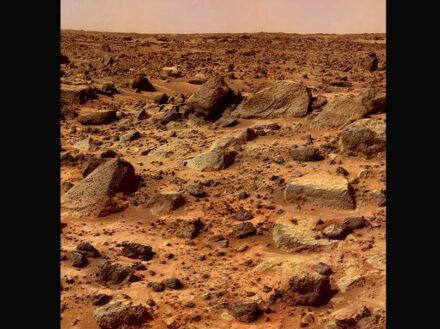 China has landed a rover on Mars. Its name is Zhurong”, after a fire god in ancient Chinese legend, and it has 6 scientific instruments aboard to obtain information about e.g., the composition of the planet’s surface, the geological structure, the atmosphere and magnetic sphere (1, 2, 3).

Bonhams has an auction of meteorites.

The annual Exhibition of Stonemasonry & Stone Carving held online in 2020 has issued this year’s call for submissions from the UK. The Stone Specialist magazine gives more information and has a link to last year’s works.

Swedish mining equipment company Epiroc is the coordinator of a three-year project, funded by the European Union and titled NEXGEN SIMS, to develop a more sustainable and efficient carbon-neutral mining operation.

Archaeologists in Italy unearthed a marble bust of Rome’s Emperor Augustus in Isernia, a town in south-central Italy.

There has been a lawsuit between 2 US-quartz-producers about illegal product design copies, Stoneupdate reports.

Marble Arch, a triumphal marble-clad arch in the City of London, will be towered by an artificial mound. Construction work has just begun.

Stone carver Nicholas Benson created an art piece for Farm Fresh’s new headquarters near Providence. The white marble stone comes from the site and had been used as cladding e.g., for the Rhode Island State House.

Video of the month: to support the planned application of the Portuguese street paving (Calçada Portuguesa) as Intangible Cultural Heritage, the natural stone association Assimagra and the Tourism Office of the City of Lisbon, among others, have produced a video worth watching (1, 2).