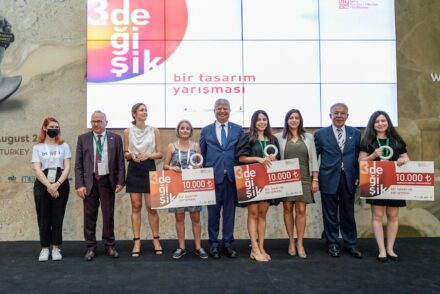 The Marble Fair in Izmir has been hosting the “Young Creative Ideas Platform“ since 2018, in which design students are expected to develop everyday products with natural stone. Because of Covid-19, there had been an elimination in 2020, but the winning projects had not been presented to the public. This was made up for in 2021 at the 26th edition of the fair.

As in the previous year, the motto of the competition was “Different“. The results were promising.

A special feature is that natural stone companies participate in the competition from the very beginning, and in the end, they produce the prototypes, which are explicitly designed for large-scale production. That is why the competition also has a Prize for Cooperation, which rewards cooperation between designers and production companies. It was awarded twice. 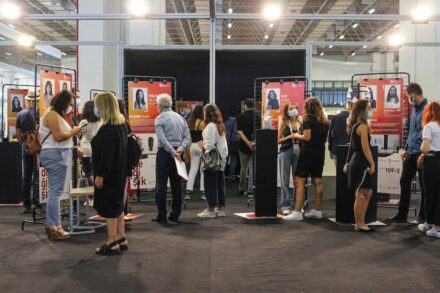 The main prizes are worth 10,000 Turkish liras (the current equivalent of about US-$1200), which was double the prize money of previous years. They were awarded three times. In addition, there was a special prize from the EIB (Aegean Exporters’ Associations).

We show the works of the prize winners – all women this time – and the submissions that did not receive a prize but won a nomination for production.

In all, there were more than 300 submissions.

The names of the jury members can be found on the competition’s webpage. 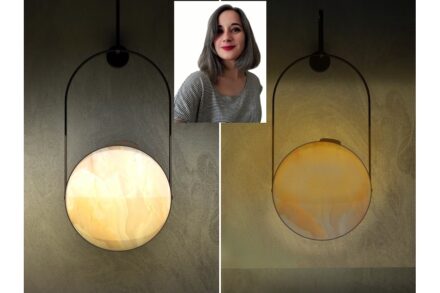 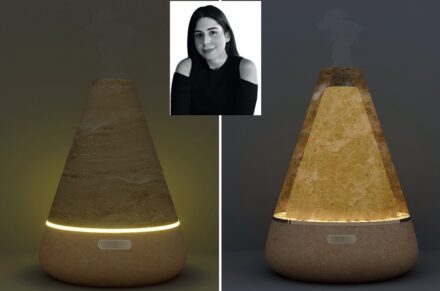 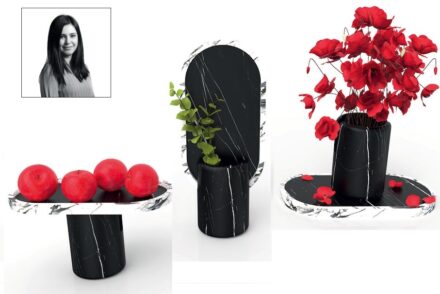 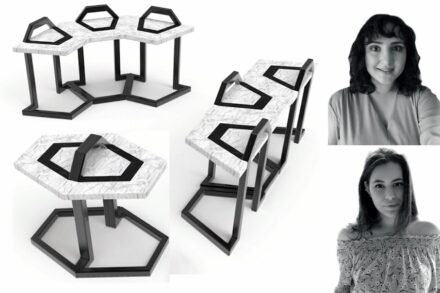 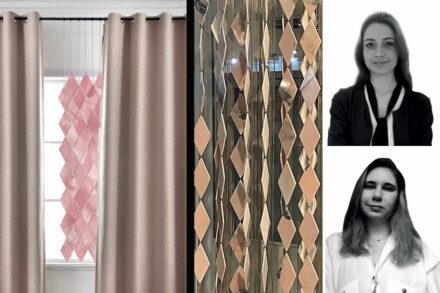 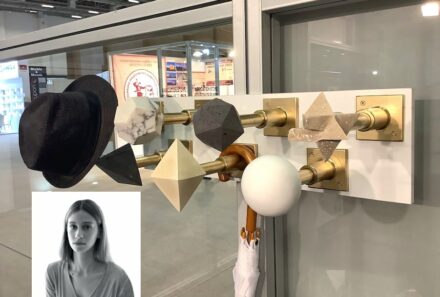 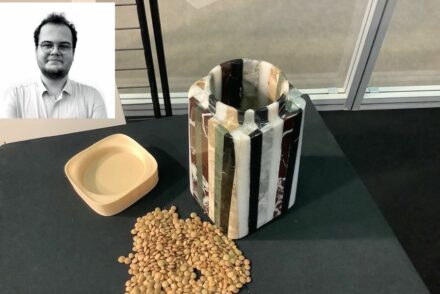 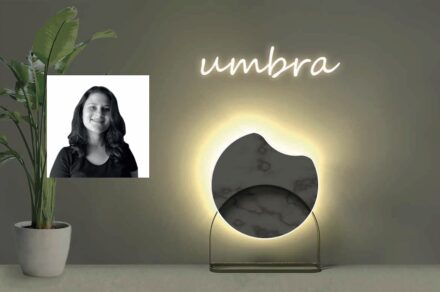 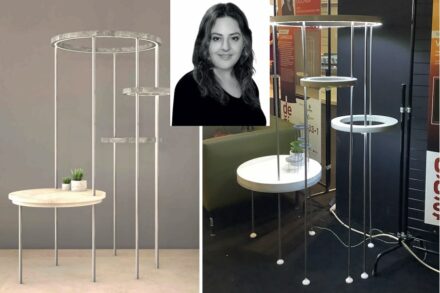 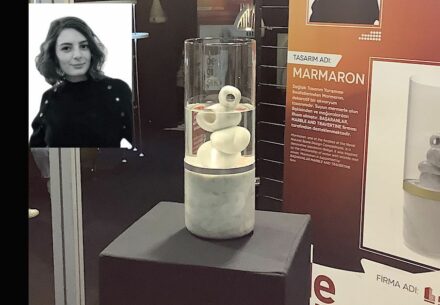 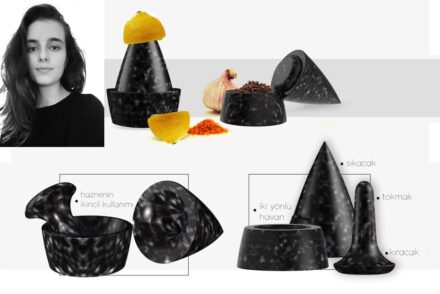 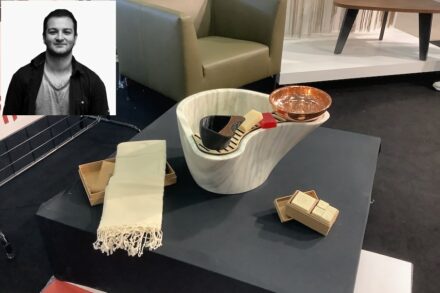 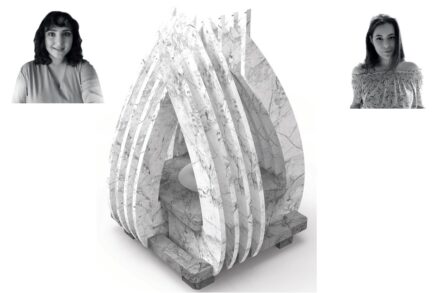 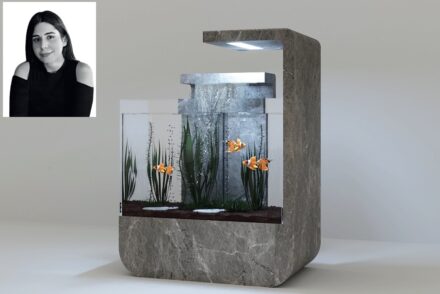 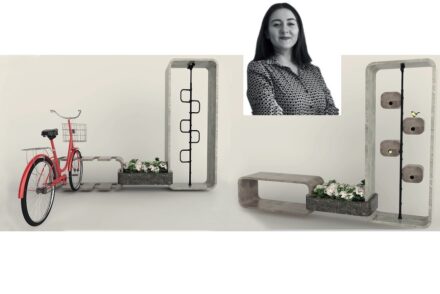 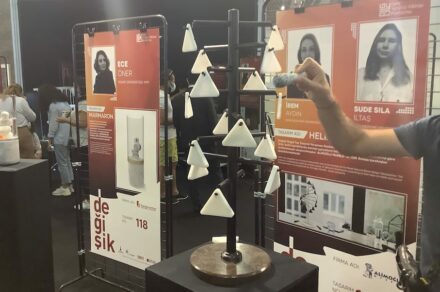 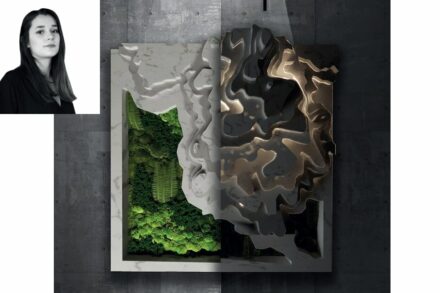