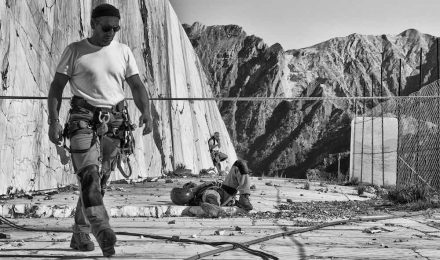 This year’s Marmomac (September 27th -30th 2017) showed films for the first time, whereby these were less part of an entertainment program than part of life-long-learning: Marmomac’s press report informed interested parties that architects could collect credits toward their mandatory life-long-learning program by attending the film presentations in Hall 1.

The films were chosen in cooperation with Milan’s Design Film Festival.
A total of seven clips were on show dedicated to a variety of different themes like architecture with natural stone in Palestine or news on Castel del Monte in Apulia. Several films revolved around quarries, one was on sculpting in stone, another on working a new material by the name of Marwoolus, a product made of waste from marble production combined with waste from the wool production, which result in a new engineered stone.

We looked up the films and list the links under which they can be seen. For the longer clips only trailers are available.

The Milan Design Film Festival was brought to life in 2013 and was celebrated from October 19 – 22, 2017 in Milan’s Design-District of Brera. The categories are documentaries, entertainment, feature films, short films and clips and revolve around „art, architecture, the city, the leading figures in contemporary design and the impact of design on society”. 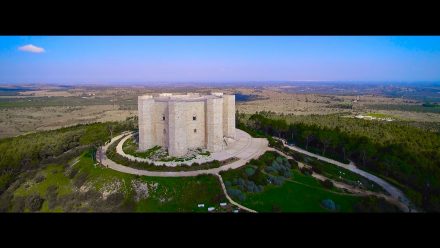 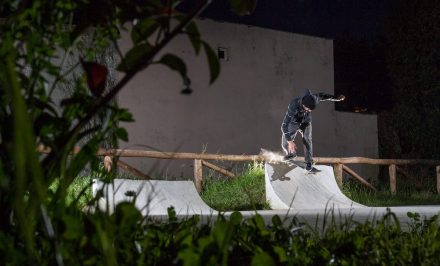 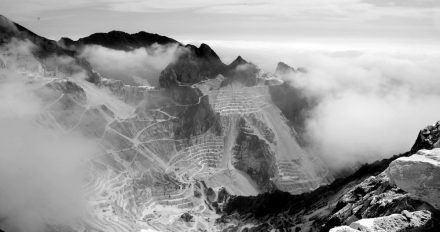