The Fortaleza Brazil Stone Fair (FBSF), from November 09 to 11, 2022, will heat up the international market for natural stones and covering 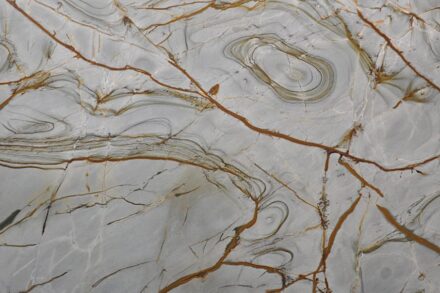 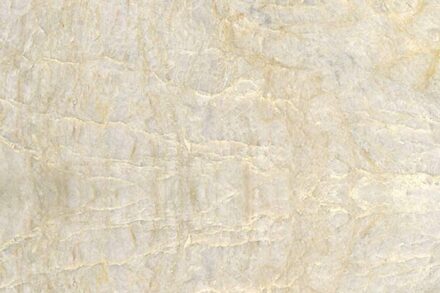 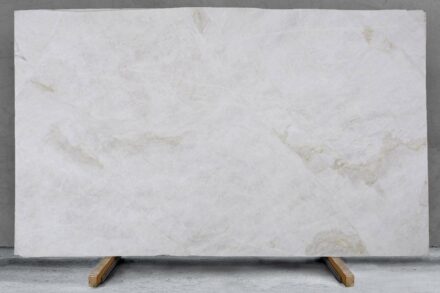 The 6th issue of the show will take place in Fortaleza, the capital of the state of Ceará in the north of the country

Brazil’s state of Ceará, located not far from the equator where the land juts out into the Atlantic Ocean, is a veritable treasure trove of natural stone. In recent years, geologists have located the available varieties and tested them for usability, among them exotic quartzites and granites whose colors or structures are reminiscent of nature paintings. In November, the Fortaleza Brazil Stone Fair will be held there for the 6th time, and the new varieties will be presented to the market. We publish the press release of the fair:

Fortaleza, capital of the State of Ceará in northeast Brazil, will host the Fortaleza Brazil Stone Fair (FBSF 2022). In its 6th edition, the fair of granites, quartzites, marbles, limestones, laminated stones, machines, equipment, and supplies for the production chain of natural stones and coverings should heat up the sector and expand synergies among professionals working in architecture, civil construction, design, and decoration.

The event will be held at the Centro de Eventos in Fortaleza from November 09 to 11, 2022.

The program highlights
* the centenary of Brazil’s natural stone sector;
* a tribute to personalities who played an important role in the sector’s growth;
* lectures on up-to-date topics by internationally well-known professionals;
* the 3rd IBRO Forum, organized by the Brazilian Institute of Ornamental Stones (Instituto Brasileiro de Rochas Ornamentais). 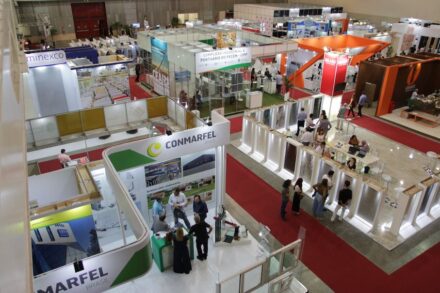 Relevant exhibitors are already confirmed, among them Quartzblue, Vermont Mineração, and RL Mármore. We show some of their stones.

Fortaleza Brazil Stone Fair is an opportunity for business meetings, exchange of experiences, market opening, technical lectures and presentation of new materials and equipment. The event is organized by the Union of Marble and Granite Industries of the State of Ceará (Simagran), in partnership with IEL, Sesi, Senai, Fiec, CNI, Sebrae, institutional support from Ibro and promoted by Ikone.

Brazil’s natural stone sector has been growing intensively in recent years. While in 1989, Brazilian exports were around US$50 million dollars, they increased until 2021 to around US$1.3 billion, an evolution rarely seen in other sectors.

Approximately 64% of the production of ornamental stones comes from the states of Espírito Santo and Minas Gerais. The Northeast region accounts for about 26% of the country’s production, with Ceará being the third biggest exporter. In the first half of 2022, exports from Ceará reached US$ 21.7 million. “FBSF enters this context to improve the business environment and encourage the attraction of new industrial units to Ceará”, explains Carlos Rubens Alencar, president of Simagran and initiator of the fair.