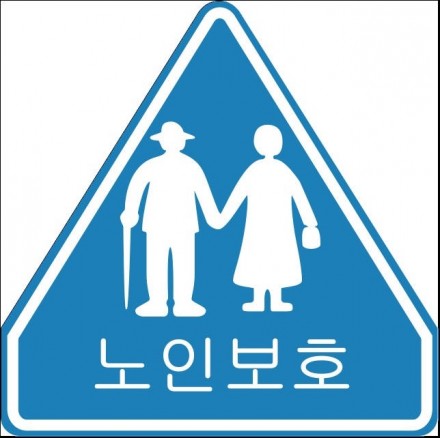 (September 2011) What are the implications for the construction industry and interior design resulting from the demographic ageing of the population? The answers are easily found: private building will recede but modernisations will increase. On balance this could be an opportunity for the stone industry.

Let us first turn to numbers. Less children are born in industrialized countries. At the same time, life expectancy is increasing and is higher than it ever was before. Statisticians have compiled the figures for 31 states in Europe in the table below: it is predicted that one third of the population will be 65 or older in 2060 or twice the current proportion! Today one person in six is over the age of retirement. In percentage the increase is from 17% today to an estimated 30% some 50 years hence.

Similarly, the octogenarians are on the increase: from 5% today to an estimated 12% in 2060.

The development differs according to the development of the country but a decisive trend is true for all countries on the European continent as it is for North America and Australia. The demographic shift extends all the way to South America – and even in China where the percentage of older members of the population is in on the rise as a result of the one-family-one-child-policy.

But the change will not come over night. A gradual shift over the next 50 years is to be expected. However, the branch should adjust to the change now.

The consequence: there will be a decrease in private home building. The aged do not build new houses.

Building of special homes-for-the-aged will increase – the high-classes variety resemble hotels and call for natural stone.

Conversely, modernization and refurbishment will be on the increase. Homeowners 55 and over will adjust to a new phase in life – value added modernization will reflect the increase in age. Whoever participates in such a project will hear the landlords say: „This is our last big project, after this we just want to enjoy our retirement.“

The reason is simple: with the increase in age, the realization that more and more time will be spent at home becomes prominent. And: the aged want to remain in their own home despite handicaps such as impaired sight and mobility. This is reflected across the board in all demographic surveys.

Notably with an increase in years, living goes hand in hand with a striving for comfort. The aged want to feel comfortable in their surroundings – they want their home to give them a daily „hug“, figuratively speaking. This may be the flip side of the coin of giving up work.

The home becomes a trusted companion for the next two or three decades – not just an acquaintance for a couple of years.

This is natural stone’s big chance as well as an opportunity for interior decorators. Stone is, after all, a high value and long lasting material. An increase in companies offering an interesting array of tiles or bathroom decors in stone can be noted.

Natural stone is also appreciated by the aged because they like natural materials. Plastics will hardly fit the bill.

Stone, then, departs from its traditional role as a building material and becomes more and more an element of décor. New opportunities will also open for product design as increased value is placed on aesthetics and longevity adapted to accompany owners for many years.

Longevity of natural stone is an interesting topic. Could it be that it is viewed as youthful because it is so old? Rationally speaking this seems to be a contradiction in terms. But as such it could make for effective slogans – because the feeling transmitted decides on success or failure of a slogan.

We want to touch on two more topics. Engineered stone has a good chance on the new market because the aged tend to place high value on health issues and will decide in favour of products promising germ-free surfaces.

The aged also place higher value in warmth than do younger generations – particularly in temperate and cold climates. Limestone could have a good chance here because of its aura of warmth.

We do not know for sure, if the aged living in topical climates prefer a cool atmosphere. If so, polished granite or marble would be the material of choice. 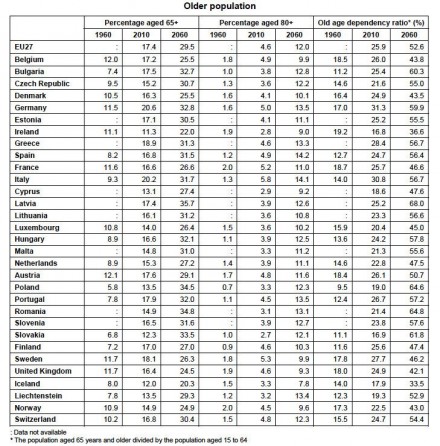 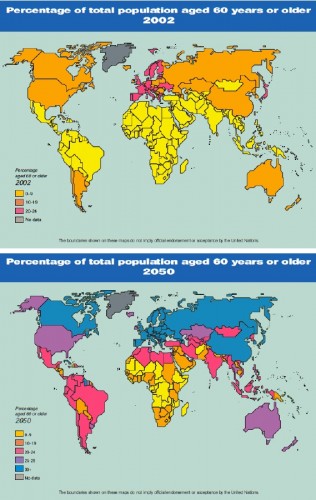