Latest news: higher freight rates for stone in the US ahead? 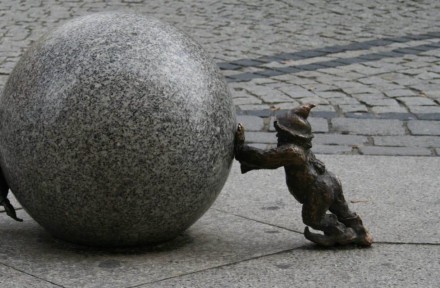 (December 2012) „Freight rates will likely increase in April 2013 for stone blocks, pieces or slabs NOT mounted diagonally or vertically on lift truck skids, pallets or platforms or on shipping carriers or racks (they were raised in April 2012)“, warns the Marble Institute of America (MIA) in a press release issued December 21.

The CCSB will conduct a public meeting January 29, 2013, to consider these (and 11 other freight classification) proposals amending the NMFC. They urge all interested parties to review the proposal and submit information relating to the transportation characteristics of the product(s) involved, or relevant to packaging materials or methods in connection with proposed packaging amendments.

Amendments to the National Motor Freight Classification resulting from these proposals will be published in a supplement to the NMFC, unless reconsideration is granted or arbitration is sought in accordance with the CCSB’s rules. The supplement is scheduled to be issued on March 21, 2013, with an effective date of April 20, 2013.“