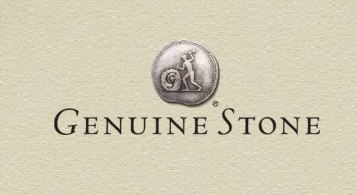 Both registrations were filed for in 2007 and have been used extensively by the members of the NSC and the Natural Stone Industry. The registrations will remain in force for the remainder of the ten-year period.

About the Natural Stone Council: Formed in 2003, the NSC unites a diverse industry of natural stone producers by bringing together the various associations to promote the attributes of the material. It is funded entirely through donations.