„The Maya: Revelation of an Endless Time“ with famous works also in stone 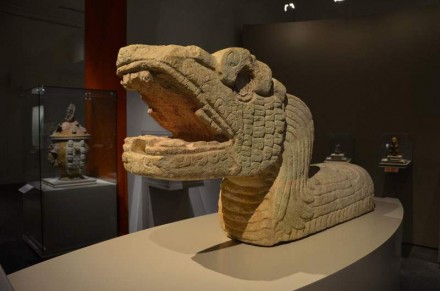 (January 2014) „Mayas, revelación de un tiempo sin fin“ (The Maya: Revelation of an Endless Time) is the title of an exhibition at the Gallery of the National Palace in Mexico City until May 2014. It will show 479 works of the Latin-American culture from the period of 2500 B.C. until today. Among them are famous status in stone or jewels in semi-precious materials.

According to INAH, the Mexican state Institute for Archeology and History, the exhibit is to show the self-organization of the ancient society, its beliefs, its religion and its perception of the world. 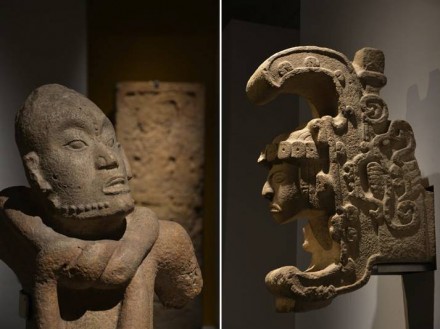 It starts giving an overview of the different groups in the Maya society. Other aspects are, among others: the citizen and nature, community and daily live, the heart of the cities and men and time.

The exhibit is open Monday until Sunday 10 to 17 hours until April 2014. Entrance is free.

Later it will be shown in Brazil and France. 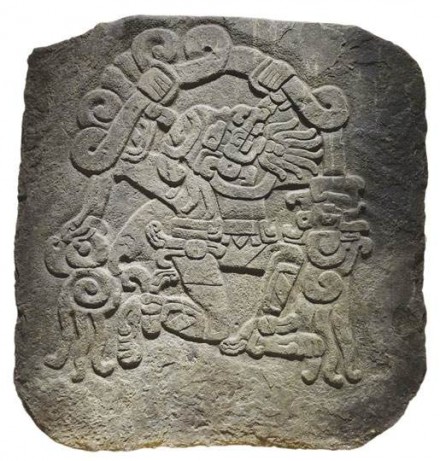 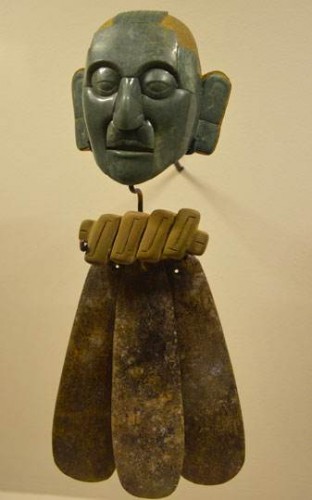 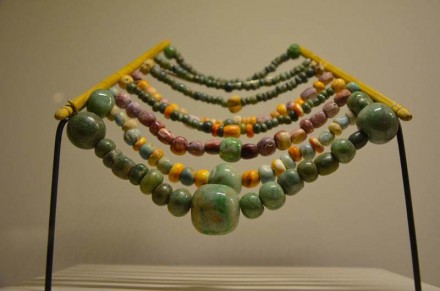