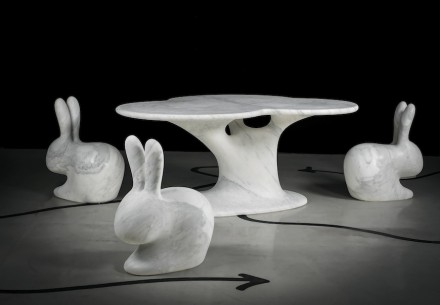 „Solid Senses“ was the name of a presentation during this year’s Design Week in April. Italian artists and designers created objects in white marble which were realized by Robot City-Italian Art Factory, whose name itself gives some indication as to the target group as well as to the tools involved in production. Robot City is a brand of Nazzano Carrara-based GVM La Civiltà del Marmo Company.

Part of the show was a musical presentation by David Bryan by Bon Jovi. „Carrara Idol 2014“ was the title of the concert performed on a Grand-Piano clad in natural stone. 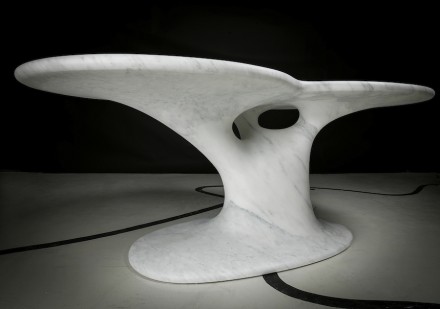 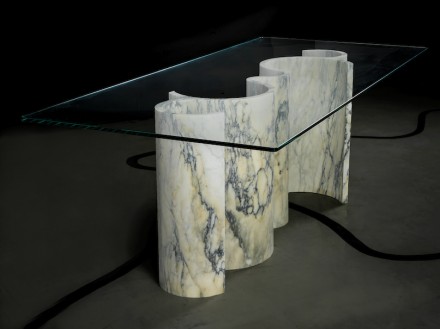 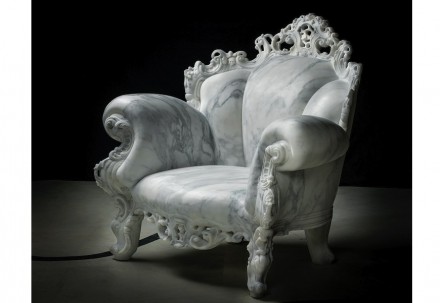 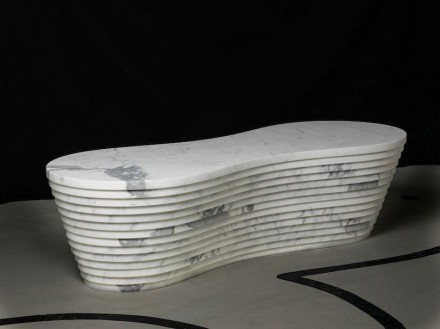 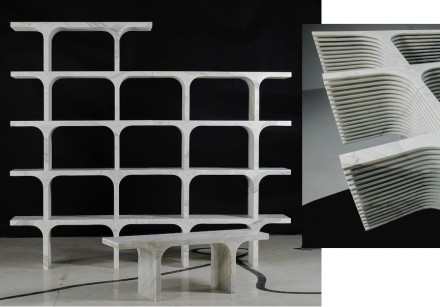 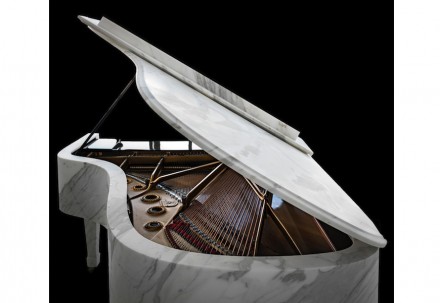 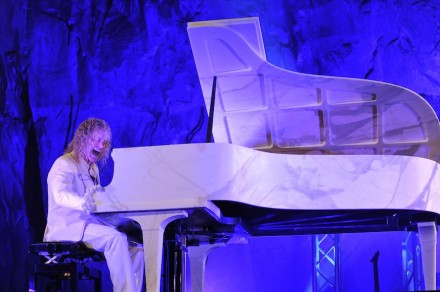