Levantina in Madrid’s Thyssen-Bornemisza Museum: natural stone like paintings in a frame 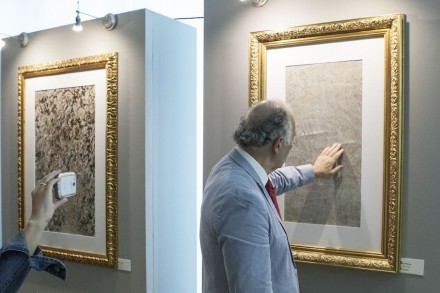 It can only be hoped that visitors will not make a habit of touching works of art or the alarm will go off frequently at Madrid’s Thyssen-Bornemisza Museum. 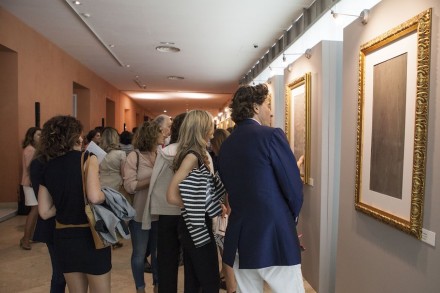 Levantina Company had an unusual marketing idea for its Naturamia Brand: The stone, which is often dubbed natures works of art because of the eons of time invested in nature’s process of creating this stone, were framed much as one would frame a work of art. 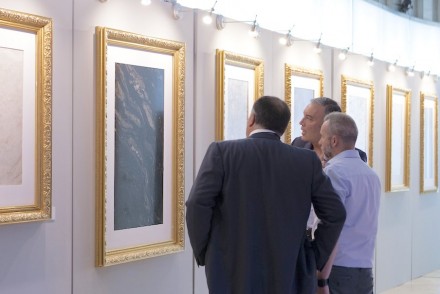 „The best interior designers and architects from Spain, mainly from Madrid“, according to Nuria Izquierdo, Levantina’s press attaché. 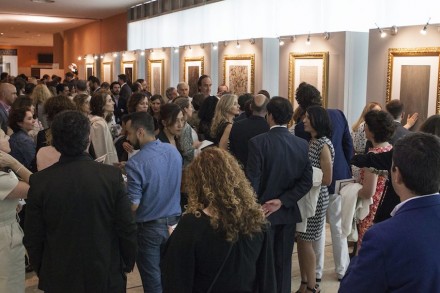 150 persons attended and some of them even remained until after midnight. Part of the program was an exclusive tour of the museum. 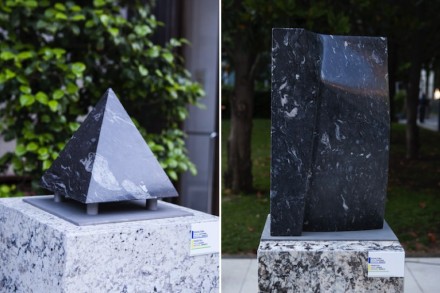 Brazil was the common theme running throughout the evening. This is the cradle of Naturamia-Granite and Quarzite. Levantina quarries the stone on site in its own quarries or owns exclusive distribution rights. The reference to Brazil extended from a Brazilian Buffet to Caipirinhas and even a Bossa-Nova band which created a pleasant Swing atmosphere.

Naturamia is distributed only in Spain under this name. In other countries the stones are part of the granite collection.