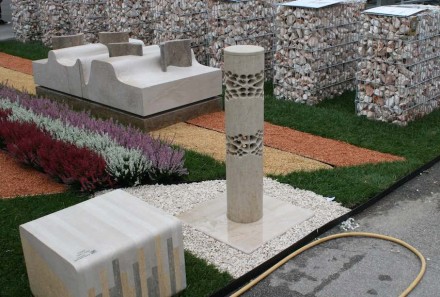 The figures were positive demonstrating the renommé of the Marmomacc trade fair: 67,000 visitors attended the fair, up +3% compared to the previous year. 57% of attendees came from abroad, some 9% more than the year before. Visitors attended from 150 countries. 1524 exhibitors displayed their wares, of which 936 were from abroad representing 55 countries.

One of Marmomacc’s „Masters of Stone Awards“ was presented posthumously to Khaled al Asaad, who was director of the Palmyra heritage site for 50 years and the victim of the recent Islamist terror attack. The award was presented to a representative of UNESCO. Other awards were presented to Zenildo Petrelli Nunes (Graniti Gruppo Thor) and Matteo Cavaioni, Professor at the Paolo Brenzoni School of Art.

We show some photos from eye-catching exhibitors. We already reported on a number of special events at the fair (Digital Lithic Design) or will soon do so (Marmomacc & the City, Best Communicator Award, Lithic Vertigo, Carpets of Stone). 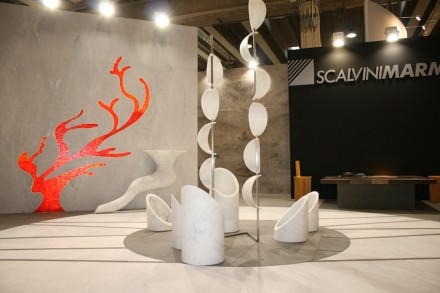 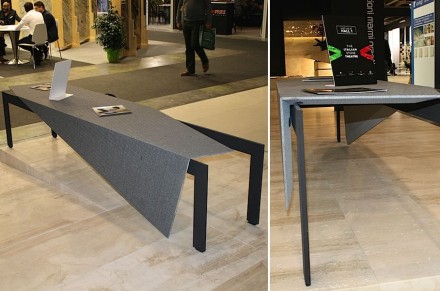 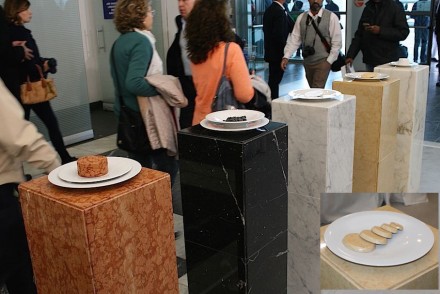 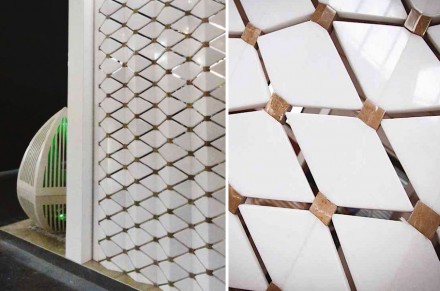 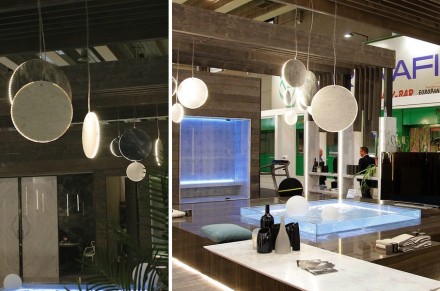 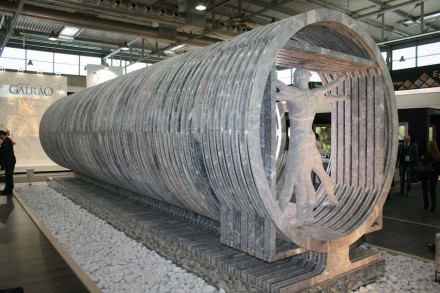 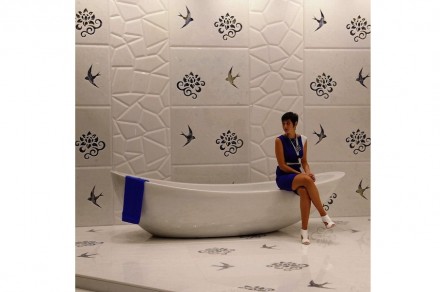 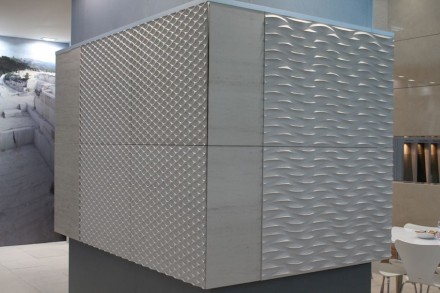 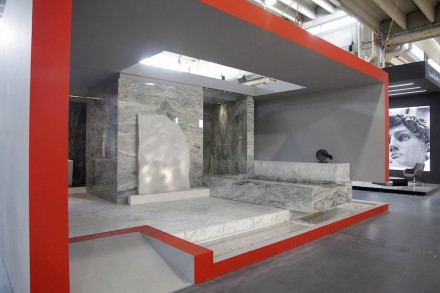 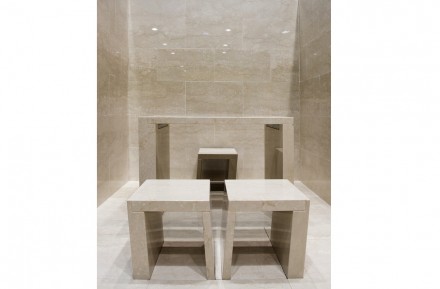