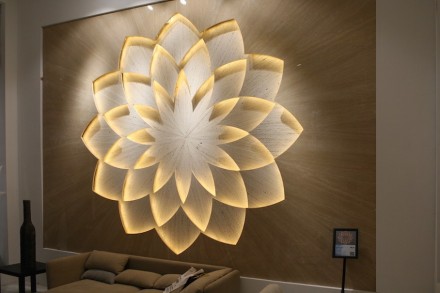 But first: China’s natural stone industry seems poised for a change and the transition had affected the Xiamen Stone Fair (March 6th to 9th 2016): despite a recession in the big-building industry, demand for private villas has experienced constant and substantial growth.

This is what the national trade organization reports and we will be conveying more information shortly. 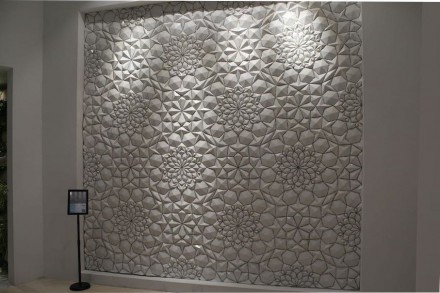 The new trend is clearly mirrored in the Chinese domestic market: never before has Xiamen seen such a great number of intricately designed stone in contrast to the usual presentation of mere slabs or tiles.

A number of exhibitors were showing unobtrusive examples of kitchens and bathrooms in natural stone. In other countries, presentations of this nature have already found their way from stone trade fairs to the more showy and elaborate architectural fairs. 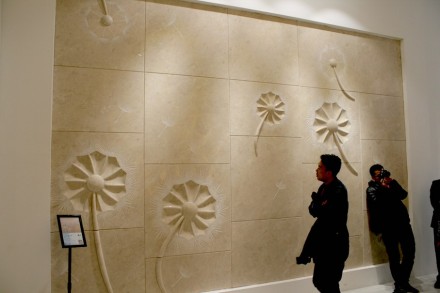 One could sum up the Xiamen Trade Fair as bigger and more generous. The two new halls expanded their total exhibit area to 180,000 m². The hitherto numerous little stalls equipped with pushy sales representatives have been cut back to a small area or have been banished to the upper floor. The general impression is now more like that of Verona’s Marmomacc.

But there is still a great difference between the two trade fairs: whereas Italian companies’ presentations are often self-indulgent and more art than craft, Xiamen’s product presentations are an exercise in sellable design ideas in natural stone.
The fair supports the trend with an elaborate framework program of architecture and design. 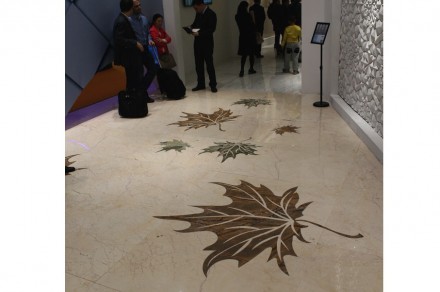 Below we show some of the stands and products which caught out eye.
More in a subsequent report which will appear in April’s second issue. 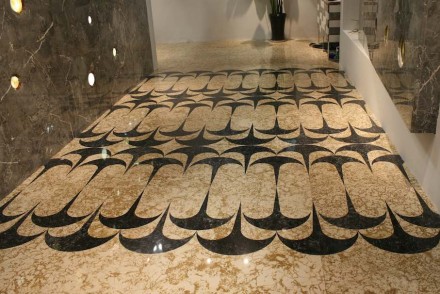 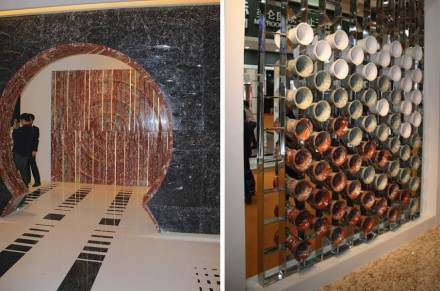 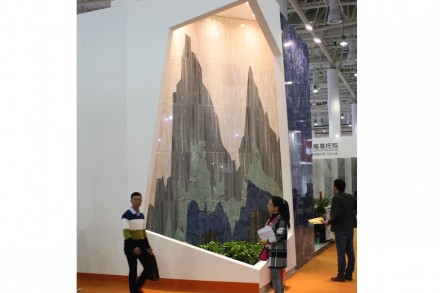 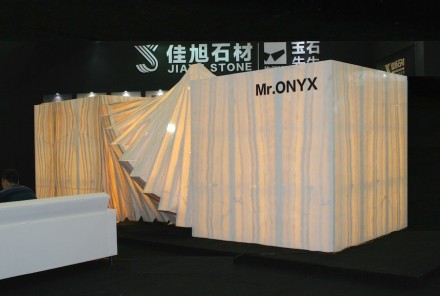 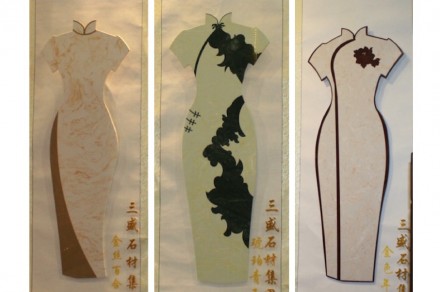 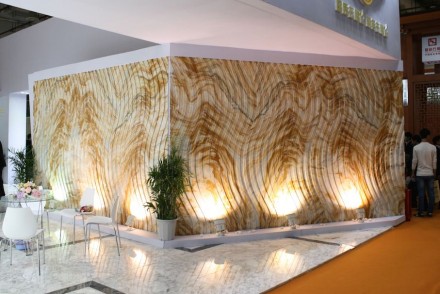 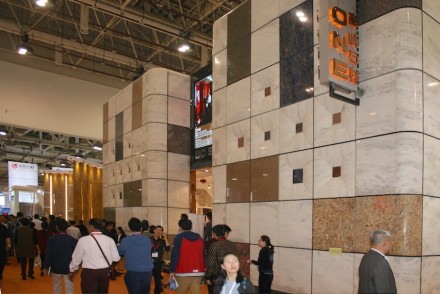 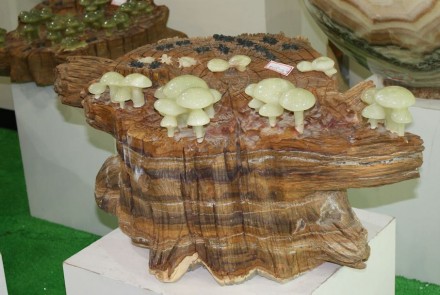 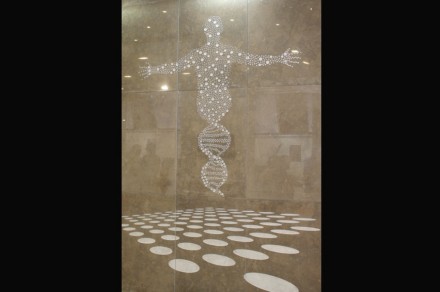