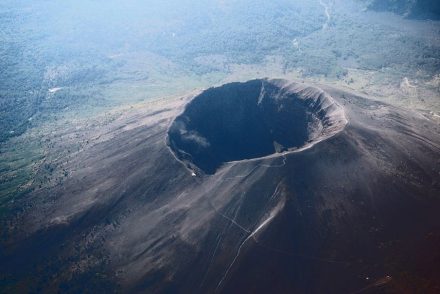 In a new study researchers from Sweden and Italy show what happens when magma meets limestone on its way up to the surface. Magma-limestone interaction might help explain why volcanoes like Vesuvius in Italy and Merapi in Indonesia are particularly explosive and, moreover, it helps to understand another source of natural carbon released to the atmosphere by volcanoes.

„When we find volcanic rocks in nature with particular chemical signatures, it might signal that CO2 was released from the upper crust. These new results are exciting because in the future they may help us to identify additional pathways in the carbon cycle,“ says Frances Deegan, researcher at the Department of Earth Sciences at Uppsala University. 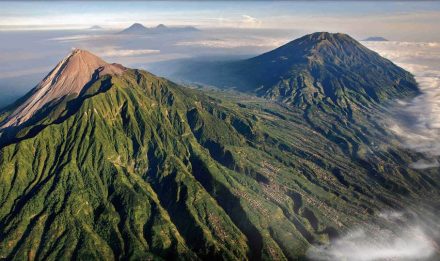 At least this has been our general picture so far. But this is not all. Researchers from Uppsala University, the Swedish Museum of Natural History, and the National Institute for Geophysics and Volcanology in Italy have recently discovered what happens when magma is on its journey upwards through the crust and encounters rocks containing large amounts of CO2, such as limestone or marble, which rest only a few kilometres beneath the Earth’s surface. 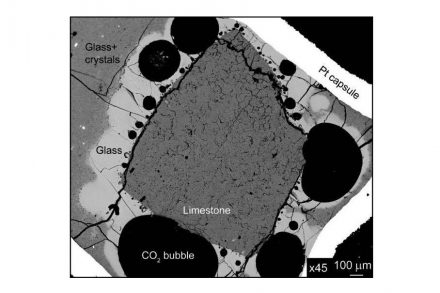 The team of scientists from Sweden and Italy replicated this process in the laboratory and found that when magma meets limestone the result is a very bubbly affair. They also discovered that when CO2 is released from limestone at shallow levels in the crust it can trigger extreme behaviour in certain volatile elements. The extra CO2 released during magma-limestone interaction might also be a factor in driving explosive eruptions at some volcanoes like Vesuvius or Merapi, whose roots are sitting in limestone and marble rocks.

Furthermore, this extra source of CO2 may contribute to Earth’s carbon cycle, in the past and present.