30 years Musée d’Orsay: a limestone façade with all the Parisian splendor of the penultimate turn of the century 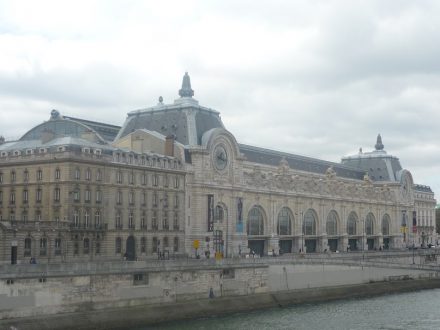 A train station of the year 1900, the building once showed inside the newest techniques like ramps and lifts for luggage

30 years ago the building in all the splendor of the penultimate turn of the century was reopened after having been forgotten for some decades: since 1986, the former Gare d’Orsay in Paris has been the Musée d’Orsay and has gained new famousness.

For the 5th World Exhibition in 1900, a new railway terminus for the lines coming from the South of France was needed in the city center. The site of the former Palais d’Orsay on the banks of the Seine was chosen – just a stone’s throw away from the Palais de la Légion d’honneur, the Louvre on the other side and all the noble and elegant buildings around. 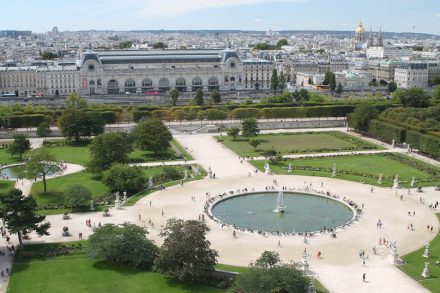 Only two years were needed the complete the construction works. Of course the 14th of July 1900 was chosen to inaugurate the new transportation hub.

Critics called the architecture by Victor Laloux a „marriage between art and industry”. It is monumental in size with its 7 arched entry arcades. Its sloped mansard roof acknowledge the Louvre. The façade is embellished with sculptures like lion’s heads, oak branches and laurel leaves, just to name a few. 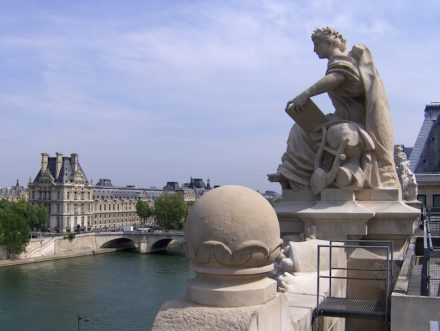 The construction is a steel framework which is clad with limestone blocks like the neigborhood. The stone came from the same quarries as had been when Baron Haussmann started to rebuild the French capital about 50 years before.

Outside a perfect blend with the surroundings, the station showed inside the newest traffic techniques: „ramps and lifts for luggage, elevators for passengers, sixteen underground railtracks,“ the webpage of the Musée gives details. Trains were brought by electric traction into the spectacular main hall of the station. 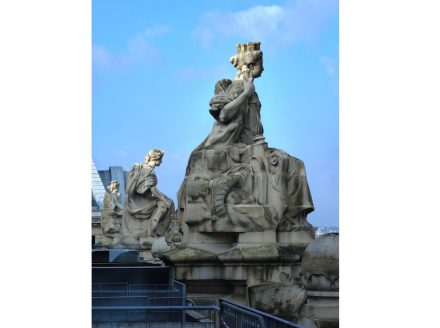 Yet only roughly 40 years later in 1939, the long-distance trains had become longer than the platforms were. For a few years, the Gare d’Orsay served for commuter traffic, until it fell into disuse after the war. Since the 1970s, a movement started to preserve the building until it was designed a historic monument in 1978.

In 1986 it was inaugurated as art museum. In 2011, for its new 25th anniversary, it underwent a two-year and $27 million renovation of its main galleries. A detailed description of the renovation is given by Pierre Actual magazine (no 594, November 1985, download € 5). 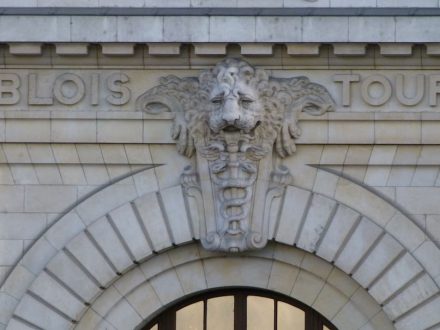