Latest news: Vitória Stone Fair CANCELLED due to concerns about safety for exhibitors and visitors 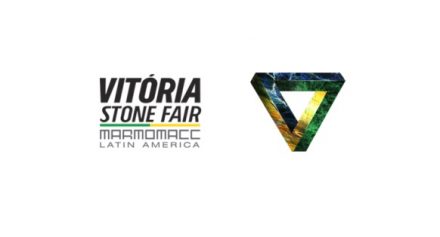 The most important stone fair in Brazil, Vitória Stone Fair scheduled for February 14 – 17, 2017, is cancelled as announced on the webpage and in a mailing on Friday (February 10th) in the afternoon local time. As the organizer, Milanez&Milaneze S/A, an affiliate of Veronafiere, announces, the reason is concerns about the violence in the streets of Vitória since one week.