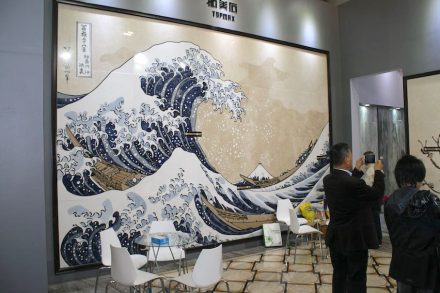 This year football tournament Lundhs Cup again brought together players from stone companies from different countries. The winner team was „Samba“ from Brazil (like 2016) in yellow shirts. Second went to the „Vikings“ from Norway in red, followed by „Dragon“ from China and „Shi Shin Ban“ (white) composed of members of a stone course at Xiamen University. Next year, the tournament will return to the central square on the fairground that had been blocked due to construction works, this time. 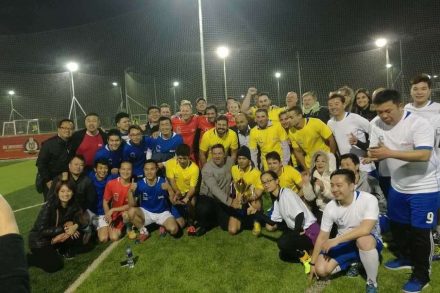 We show some examples for company’s booths. More about the fair in the coming issues. 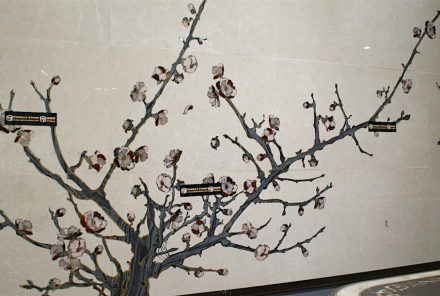 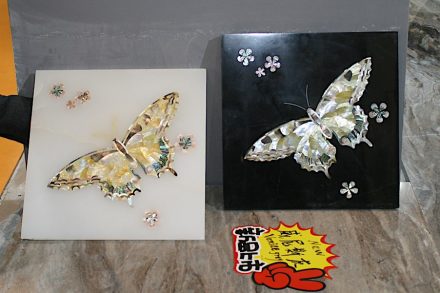 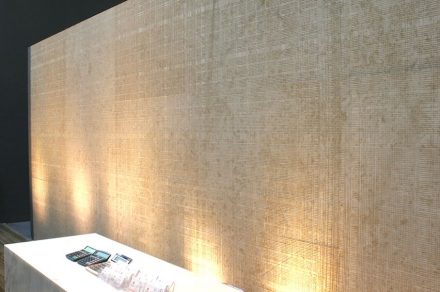 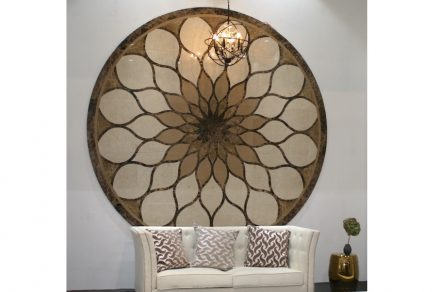 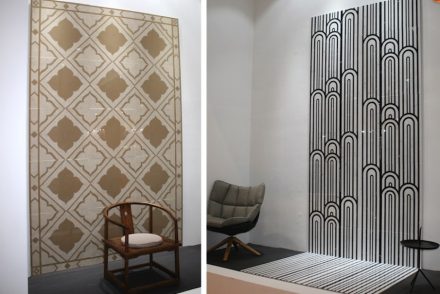 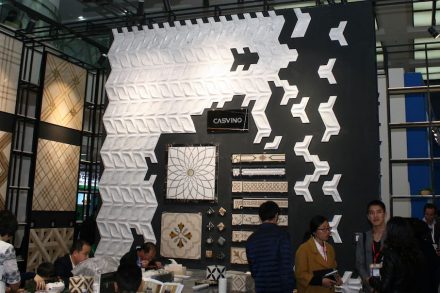 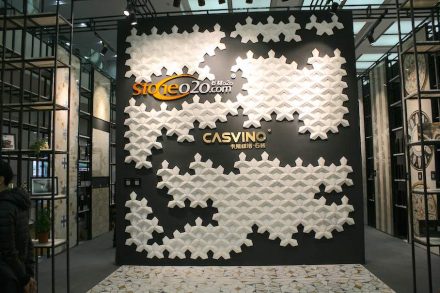 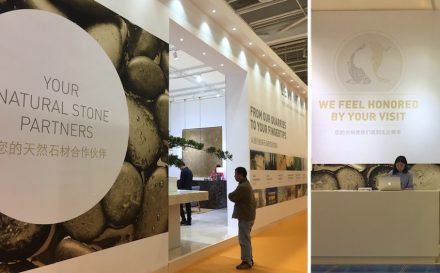 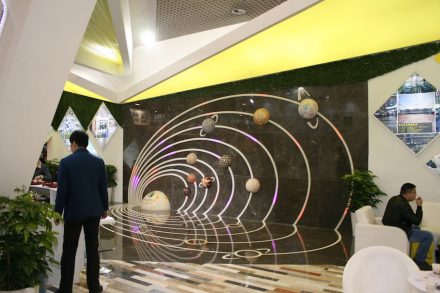 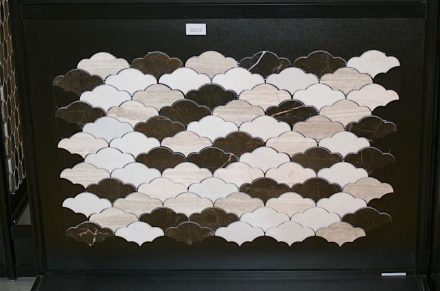 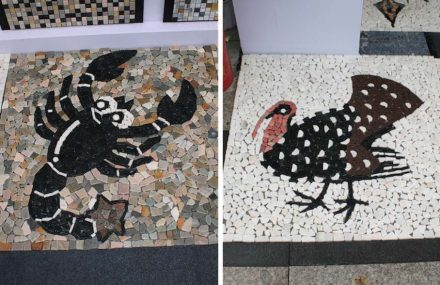 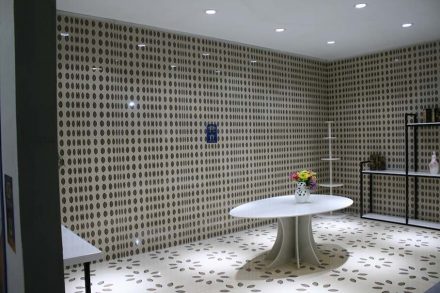 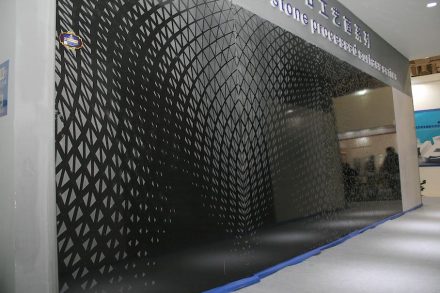 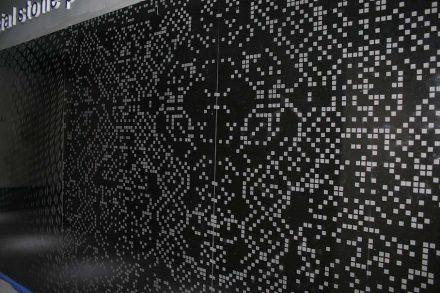 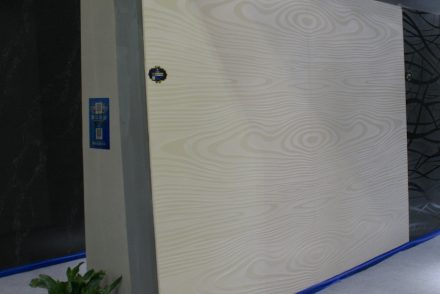 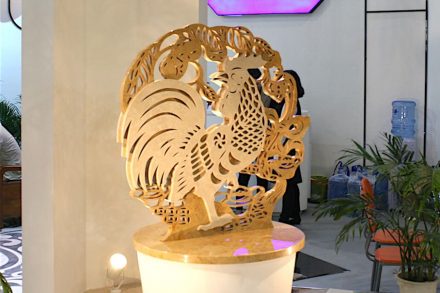 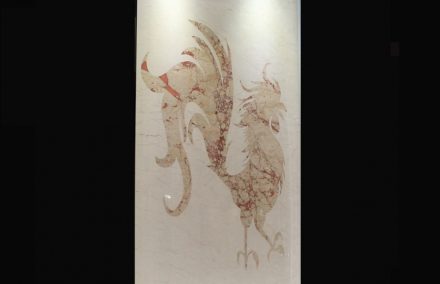 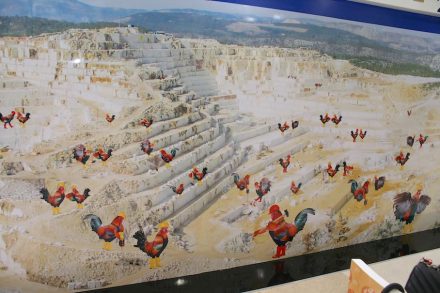