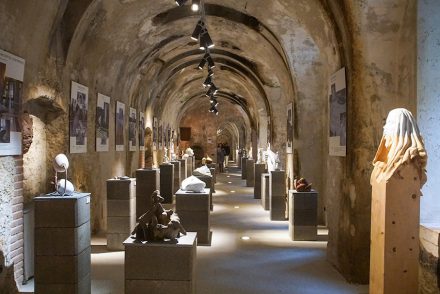 The Fondazione Arkad (Arkad Foundation) shows its 15 years of work in an exhibition called „Riflessi“ (Reflexes) until September 10, 2017, in its location in Seravezza close to Carrara. On stage are works of 52 artists who participated in workshops and seminars at Studio ARTCO run by sculptors Cynthias Sah and Nicolas Bertoux.

Arkad is a non-profit organization founded in 2002 by both artists whose aim is to stimulate creative energies through artistical exchange and intercultural events. It operates in a historic marble factory where once large quantities of the marble coming from the Apuan Alps was processed. 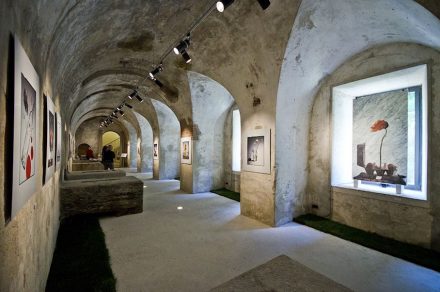 The exhibition will gather works of sculpture, painting, and photography from artists from Tuscany and from countries such as China, France, Germany, Serbia, Spain, Taiwan, Turkey and Hungary. 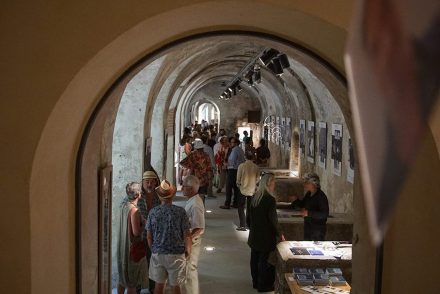 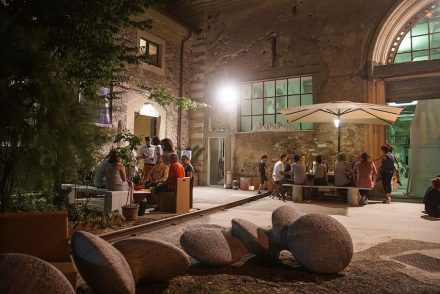 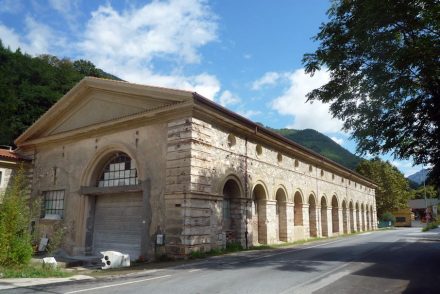 Arkad’s ancient marble factory consists of four groups of buildings with a yard with cranes for handling marbles on one side and a garden on the other. In the center of the complex is the large main hall where monumental artworks can be realized. Studios located beside the main hall are dedicated to the realization of smaller items. The complex includes apartments for guests, meeting rooms and offices. 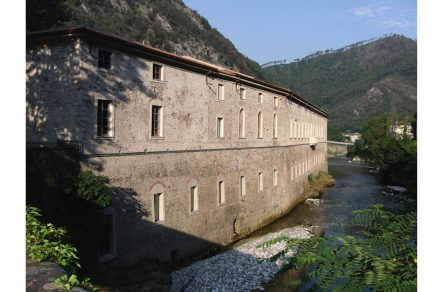 The exhibition is held in the gallery that runs along the river on the basement floor. It shows some historical machines and installations. Its restoration was realized with financial support from the European Regional Development Fund.

Video of the opening of „Riflessi“