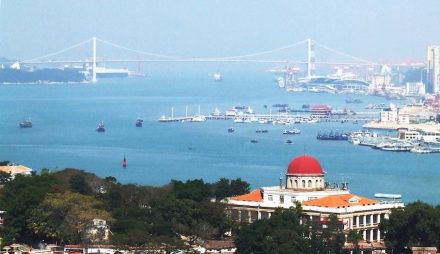 Great portion of Granites, imported via China’s Xiamen Port, originates in BRICS-countries, i.e. in the five months from January to May 2017 some 827,000 t valued at 134 million US-$. India led the group followed by Brazil and South Africa according to Xiamen Stone Fair, which based its findings on official data.

Balkans-based marble quarrying and finishing company Fox Marble has signed a distribution contract for the US with Pristine Stone, New York. 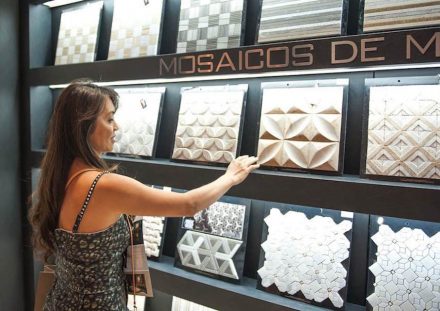 São Paulo’s Revestir Trade Fair has a new date: March 13th to 16th, 2018. The link to this, the biggest, most important show of ceramics and natural stone in Latin America is included in our calendar of interior decoration and design.

Video of the Month: skyscrapers can be photographed from a bird’s eye perspective with the help of a drone.