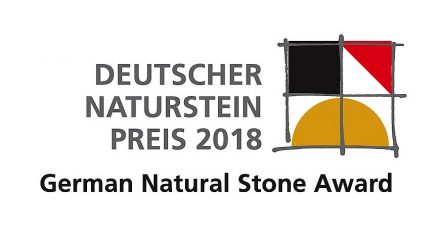 Submissions in the German language are allowed to projects from Europe with architects, material, and companies from there

The German Natural Stone Award (Deutscher Naturstein-Preis) is open for architects, interior architects and landscape architects from all over Europe. Their projects must have been realized by a company from Europe with stone from there.

Submissions are allowed until January 31, 2018. They must be in German language.

Submitted projects must have been completed after January 01, 2012.

Deutscher Naturstein-Preis is one of the most important architectural prizes in the countries with German language and beyond. It is awarded by German Natural Stone Association (Deutscher Naturwerkstein-Verband, DNV) in cooperation with German Architects’ Federation (Bund Deutscher Architekten, BDA).