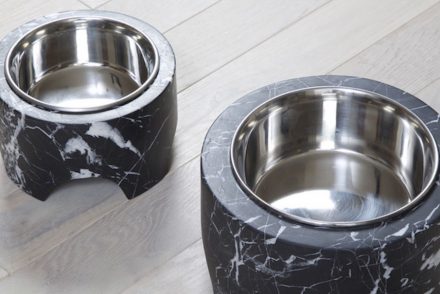 Many household items made of natural stone can be found on Designer Kelly Wearstler’s webpage. Exclusive: marble doggy dishes at 395 US-$.

Encyclopedia Britannica tells of a marble block used by Michelangelo to sculpt his statue of David.

Stonemasonry in Myanmar is the topic of a webpage.

MIA+BSI: The Natural Stone Institute has as one of its next aims to be approved for a „Check-off program“ which would generate funding.

Sanctions against North Korea are worrying Chinese businesspeople who have invested in marble and granite mining there, Radio Free Asia (RFA) reports. RFA is a US-financed broadcasting network.

The dark biofilm on Jefferson Memorial’s stone dome may be removed, tests of a process called laser ablation by the US-National Park Service showed.

GeoNews is the name the European Federation of Geologists gives its news page. 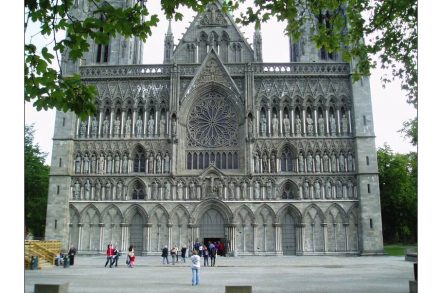 Nidaros Cathedral in Trondheim, Norway may have been built with soapstone originating from the Bakkaunet underground quarry. That type of stone production had been well-known since Egyptian times, and geoarchaeologist Peter Storemyr and colleague Tom Heldal, together with other specialists, discuss the topic in a study published in the University of Bergen Archaeological Series. The remains of the medivial underground halls or galleries as well as the open-cast part of Nidaros quarry were destroyed by construction during the last centuries.

A report about the Tengenenge sculpture community in Zimbabwe has been published in The Herald.

Chinese Marble is used for a new floor in the Oklahoma State capitol, citizens criticize.