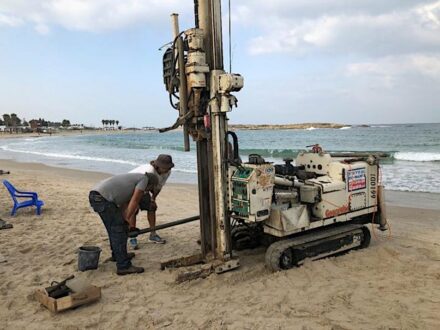 A massive paleo-tsunami struck today’s Israel’s coast near the ancient settlement of Tel Dor between 9,910 to 9,290 years ago, according to a study based on underwater excavation, borehole drilling, and modelling. Along the study area, the authors found an abrupt marine shell and sand layers from that time (1, video). 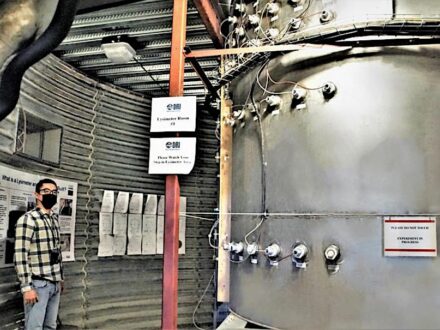 To understand how the presence of thousands of solar panels does impact desert soils, we need to know more about how water moves through and gets stored in dry soils. Scientists from the Desert Research Institute in Las Vegas refined an existing computer model to find answers.
https://www.dri.edu/what-happens-when-rain-falls-on-desert-soils/ 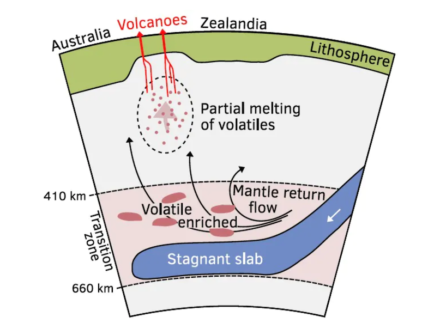 Australia’s east coast is littered with the remnants of hundreds of volcanoes – the most recent just a few thousand years old. Now, geoscientists at the University of Sydney have discovered why part of a stable continent like Australia is such a hotbed of volcanic activity.
https://www.sydney.edu.au/news-opinion/news/2020/12/17/secret-of-australias-volcanoes-revealed-geosciences.html 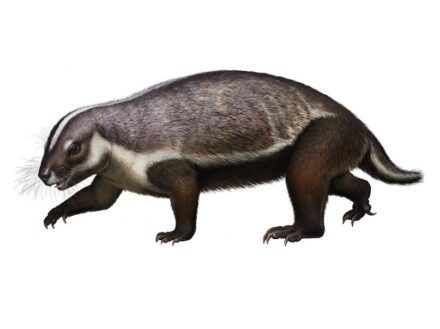 Adalatherium, which, translated from the Malagasy and Greek languages means “crazy beast,“ is the name scientists gave a bizarre 66 million-year-old mammal that provides profound new insights into the evolutionary history of mammals from the southern supercontinent Gondwana.
https://newsroom.taylorandfrancisgroup.com/the-crazy-beast-that-lived-among-the-dinosaurs/