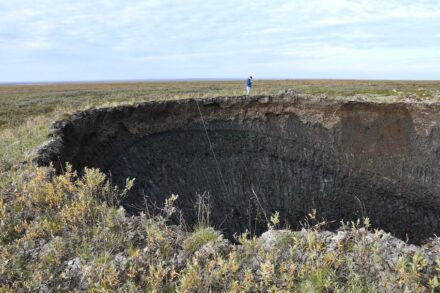 (Photo above) With a drone, scientists have investigated a new crater in the Russian Arctic, thought to be the remnant of a powerful gas blowout. They studied the cone-shaped top where ejecta was thrown from, the outer parts of the heaving mound, and the permafrost underground of the hole with 25 m width and 15 m depth
https://www.skoltech.ru/en/2021/02/3d-model-shows-off-the-insides-of-a-giant-permafrost-crater/ 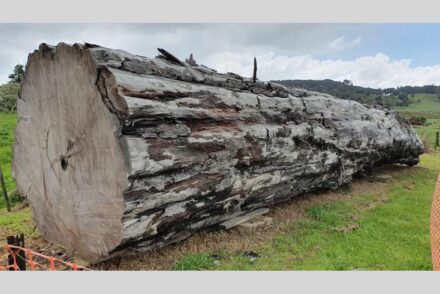 A dramatic turning point in Earth’s history, laced with electrical storms, widespread auroras, and cosmic radiation, was triggered by the reversal of Earth’s magnetic poles and changing solar winds some 42,000 years ago. New findings were made possible with ancient New Zealand kauri trees, which had been preserved in sediments for over 40,000 years
https://newsroom.unsw.edu.au/news/science-tech/ancient-relic-points-turning-point-earths-history-42000-years-ago 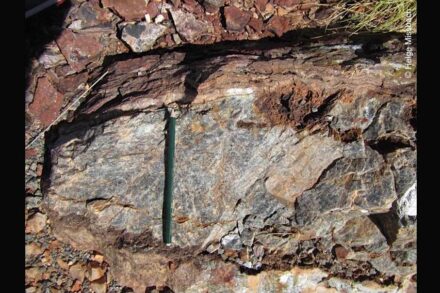 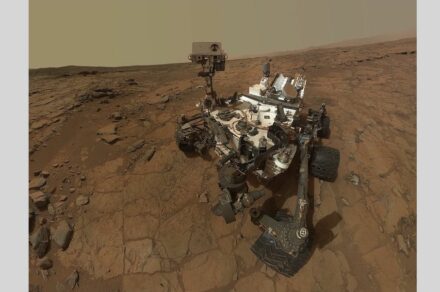 Viking landers on orbiters Mars have detected silts, clays, wind-blown bedforms, and dust devils, raising questions about potential electrical activity. Experiments in lab chambers on Earth suggest that such sparks are likely to be only small and pose little danger to missions to the red planet
https://around.uoregon.edu/content/mars-rovers-safe-lightning-strikes-new-uo-research-finds