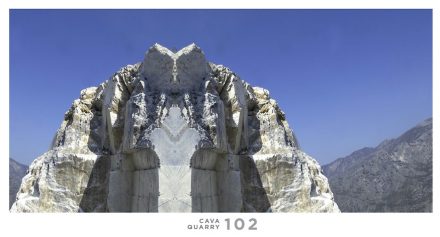 Big quarries are strange new worlds, at once showing how man uses, and sometimes abuses, nature, but also turning the landscape into an often geometric beauty and thus revelaing the beauty of the stone within the rocks. A famous case in point is the Carrara’s White Mountains of marble what with their steep, smooth walls amid jagged rock cliffs marked by serpentine roads.

Reinhold Kohl grasped the opportunity and rearranged the landscapes … in photos. Kohl is, after all, a photographer by vocation.

Two principles guide his work bearing the title „The Art of Quarries“ (L’Arte delle Cave): one is the kaleidoscope, book-matched stone formations composing a picture, the other is the allusion of unusual rock formations. 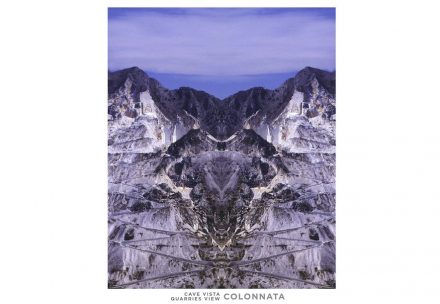 Beholders are invited to give in to their first impressions – associations at a glimpse as with the Rorschach ink-blotch test. Resistance is futile.

Reinhold Kohl began his career as a photographer in 1981 working for the Italian daily print media and agencies. He also worked freelance for art magazines and the art scene. After 1981 he also addressed sculptors and art exhibit organizers and participated in various catalog publications. Since then he also published works of his own.

Kohl provided photos for a number of Italian companies in and around Carrara depicting the marble quarries. 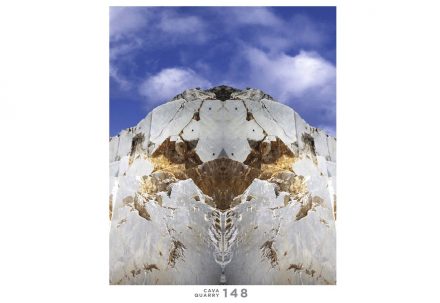 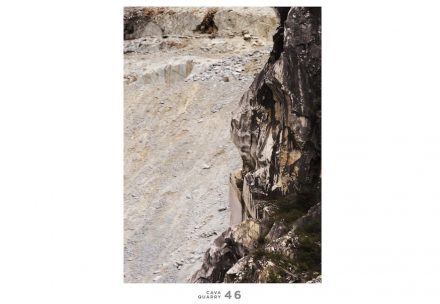 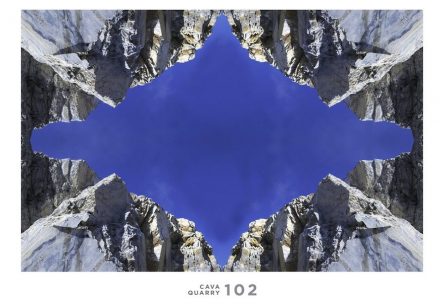 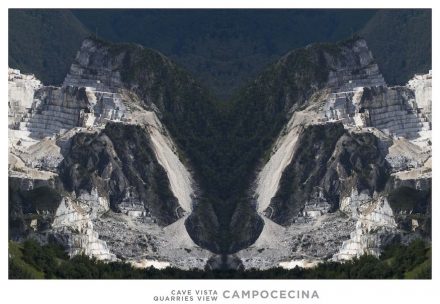 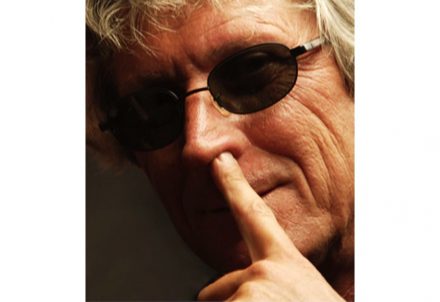