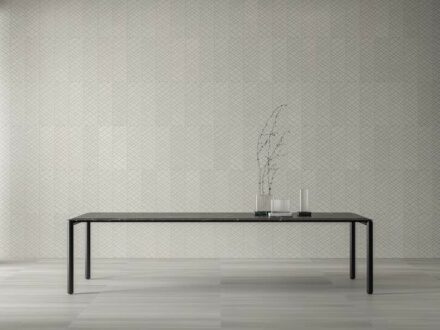 “A physical presentation of the new products will follow later this year,” according to the press release

One of the highlights of the FuoriSalone in downtown Milan during the major furniture fair Salone del Mobile is always a visit to the Salvatori company at via Solferino 11 in the Brera district. It presents the Made in Italy as you would expect it – always beautiful, a little crazy and impressive with all its creativity.

This year there wasbe neither the furniture fair nor the accompanying exhibition in the city centre because of Corona, but Salvatori has not put the new products prepared for the Milan Design Week in the basement until next year, but has released them for public. “A physical presentation of the new products will follow later this year,” according to the press release. 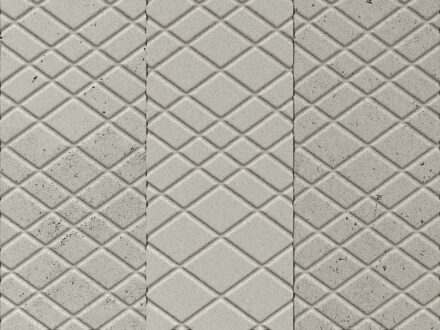 With “Carré” Piero Lissoni has created a design for wall tiles that takes up an old motif, namely the grooves that used to be cut into tiles for slip resistance. 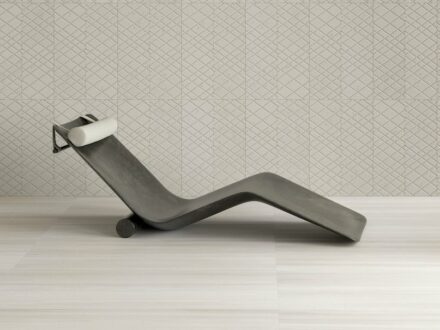 The chaise longue “Curl” can be seen as a piece of furniture and also as a sculpture. Designer was Piero Lissoni again. 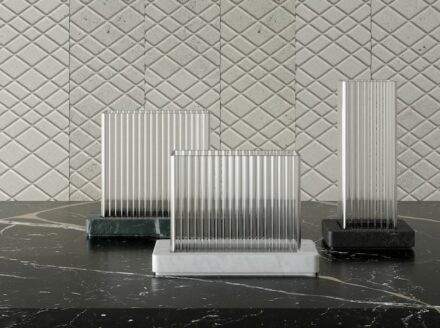 Another work by Lissoni is the vase from the “PietraL” collection. 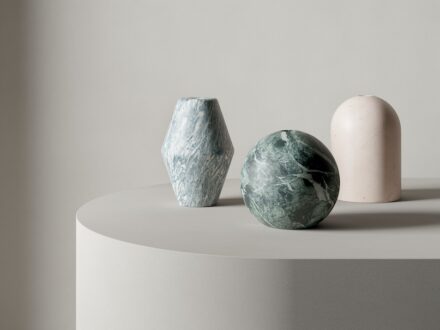 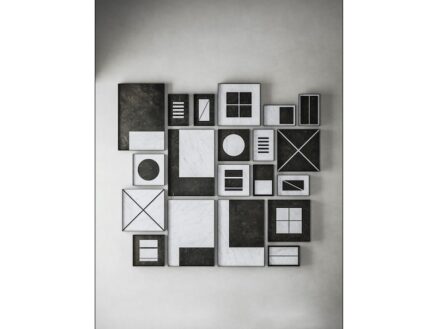 The designer Elisa Ossino has also contributed works to Salvatori’s novelties: these are the “Mono” vases and the “Intarsi” murals. Here, too, we are dealing with objects that bring the stone to life through an artistic arrangement. 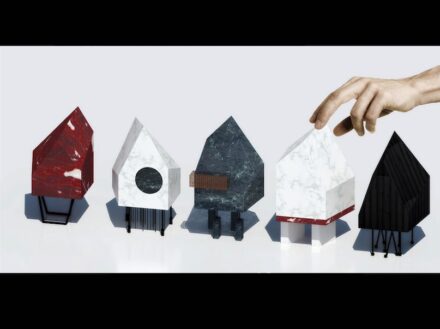 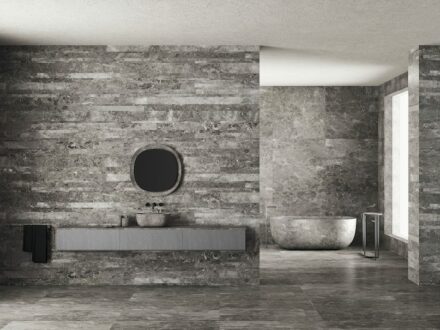 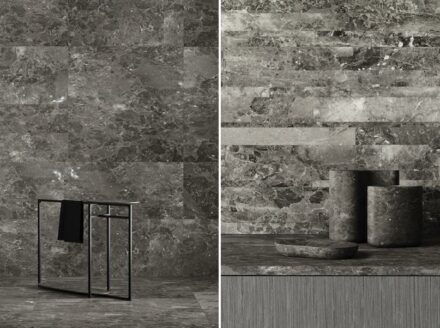 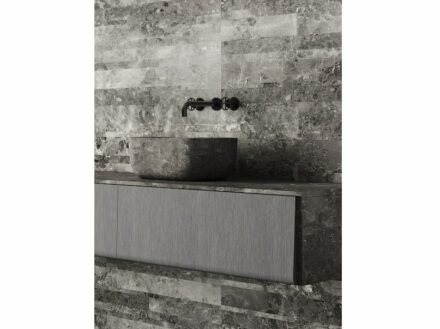 Finally, “Anima” by the New York designers of Yabu Pushelberg, who worked with Salvatori for the first time. They used 4 types of stone (Bianco Carrara, Crema d’Orcia, Pietra d’Avola, and Gris du Marais) to create objects for the bathroom. Glenn Pushelberg and George Yabu wanted to “apply the sensibilities of clay to marble”, they say. In the photos, the wall and floor are also covered with the respective stone.