Stone Detail: “Texture D“, a new stone surface expressing the ambivalent character of the material and playing with the light like a sculpture 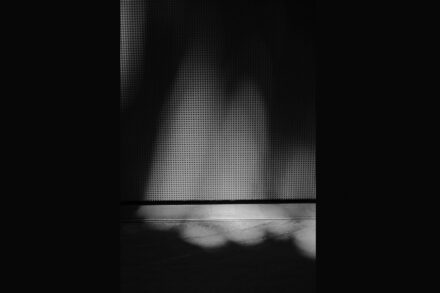 In our series called Stone Detail we add a detail to our reports on a major architectural project. This time it is about the innovative “Texture D“ surface which was bestowed one of the Pinnacle-Awards 2020. Philippe Narbonne from Thai company Stone and Roses describes his concept:
https://www.stone-ideas.com/86097/pinnacle-award-stone-roses-texture-d/

In 2004, I was thinking of developing new textures. The main objective was to convey the essence of the stone and its ambivalent character. The stone is in the same time a hard, rough and inert material. In this respect it expresses strength and eternity. On the other hand, stone is also beauty and warmth stemming from it colors, veining, grain. Sedimentary rocks are also the result of the accumulation of organisms and as such stone feels like living matter and relates to the transience in nature. 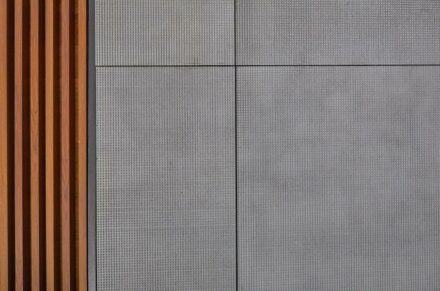 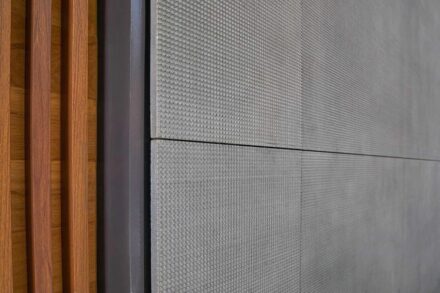 The source for inspiration for “Texture D“ was on one hand strong and hard object such as armors from the middle age or shells of animals and mollusks and on the other hand soft and beautiful items such as pastries, delicacies, fruits.

I created this surface which in addition to expressing this ambivalent character of the stone is also like an abstract sculpture playing on the optical illusion which results as a variation of the texture depending on the position of the viewer and the direction of the light. 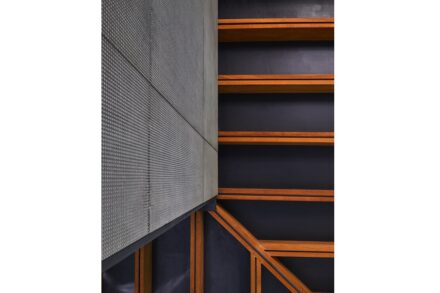 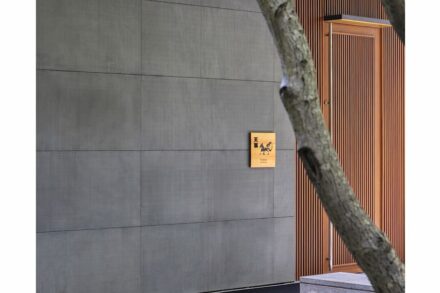 With some shadow pattern the protruding squares would look like recessing. These visual kinetics would change also depending of the color and grain of the stone to which it is applied. This provides to this texture a truly unique and original character as a work of art.

The fundamental ambivalent character of the stone is also the very essence of the Stones and Roses brand name and the source of inspiration for the design of the logo: associating the Stones symbol of strength with the rose symbol of beauty. 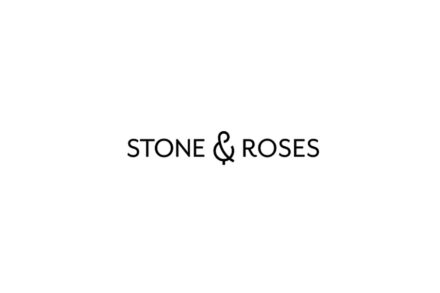