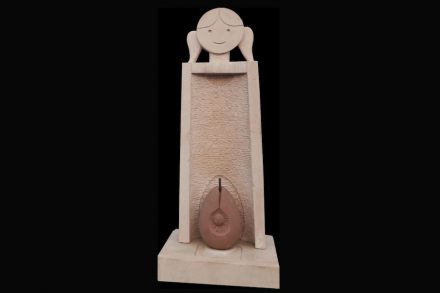 Publisher, educationalist and entrepreneur is an indefatigable proponent of India’s stone branch

Latest news: Vikram K. Rastogi will have a booth at Xiamen Stone Fair in Hall A1 stand A1314. Best to meet him is to make an appointment by mail.

K. Vikram Rastogi has been tirelessly working to further his country’s stone branch internationally. One of his initiatives is the Stone Technology Center in Jaipur, Capital of the Province Rajasthan. The region is famous for its sandstone. Here the ebullient septuagenarian offers a qualification program for young professionals enabling them to help produce value added stone products. One of the facets of his program is aimed at making natural stone more popular and modern. This is also the theme of his quarterly magazine Stone Panorama.

Now K. Vikram Rastogi has born a new idea which already seems to have found fertile ground: for the third time the stone sculpture festival has offered a platform to transpose material into local themes which are then set up prominently around the city.

The last festival was held from September 25th to October 6th in the metropolis Rajkot, Gujarat, were politicians believed a makeover was sorely needed. 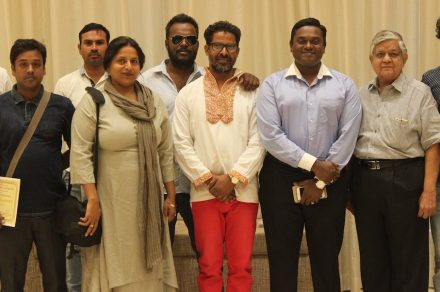 Vikram Rastogi was on the spot with 16 sculptors from Gujarat, Rajasthan, Maharashtra, Odisha, Utter Pradesh, Jammu Haryana and Jammu, and Kashmir. Some of these locations are more than a day’s travel apart, nothing out of the ordinary by Indian standards.

The sandstone in beige and pink was funded by a temple trust. Some 40 t were needed as some of the sculptures were 5 m high. Rajkot Municipal Corporation provided tools, equipment and all logistic support including remuneration to sculptors. 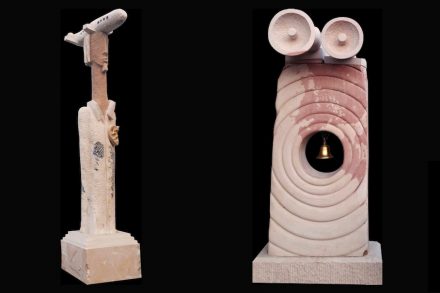 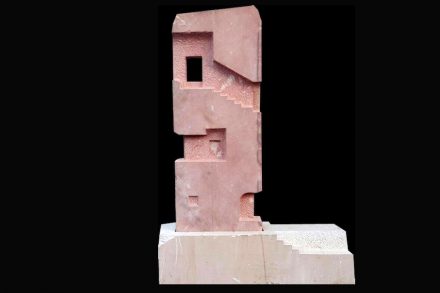 Artists worked a full twelve days transforming a local park along a main street where passers-by enjoyed the activities, watching artists at work or discussing their work with them. 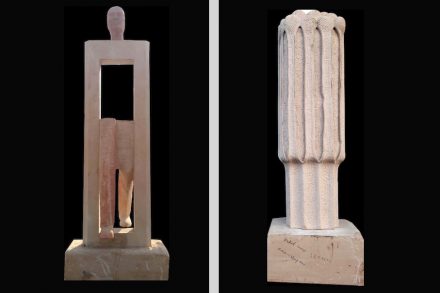 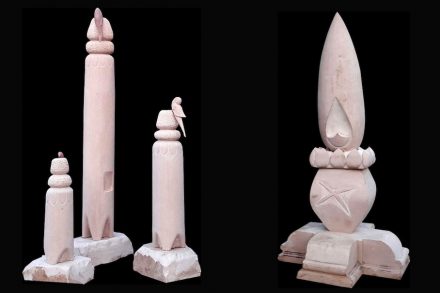 In a next step the sculptures will be transported to their final setting, e.g. at intersections or public places. For some, a pedestal must first be crafted.
The city earmarked some 36,000.00 US-$ (30,000.00 Euro) for the project, according to Vikram Rastogi. 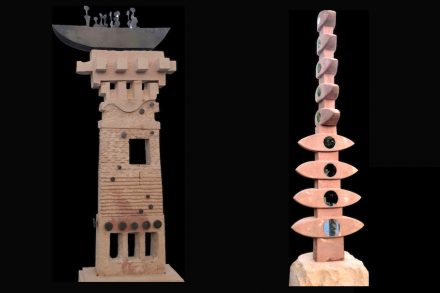 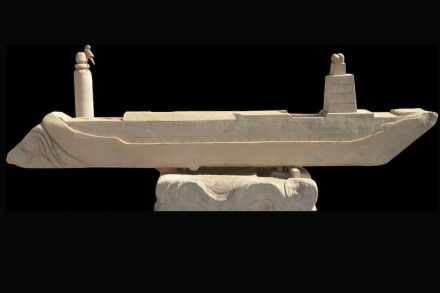 „These marvelous sandstone sculptures would no doubt enhance the beauty of Rajkot City and would convey the message of each Sculptor to the viewers“, were the words of B. Pani IAS, Municipal Commissioner, Rajkot Municipal Corporation. And: „We may also plan a similar mega event involving some known international sculptors as well in the future where beautiful sculptures in marble, granite and sandstone will be made.“

Vikram Rastogi, who had previously organized two such festivals in Ambaji and Ahmedabad, Gujarat, is currently planning more events of this kind. 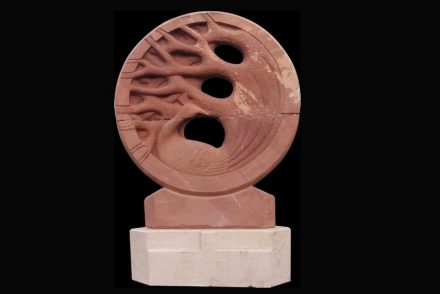 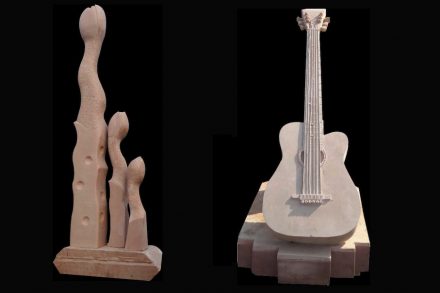 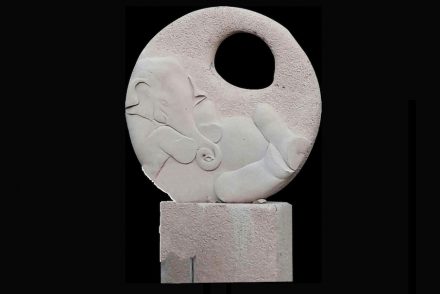 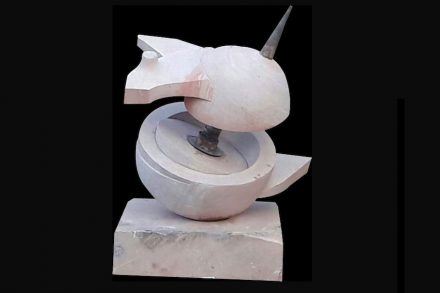