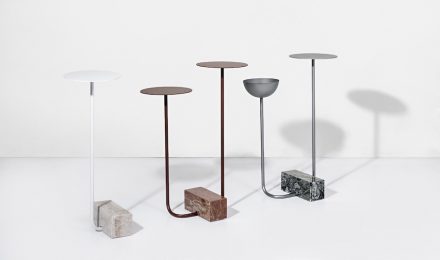 For the first time, Brazil’s Vitória Stone Fair (June 07-10, 2018) held a design show. No-longer were only individual objects shown at the stands of some stone producing companies. The aim is to give stone a added-value. Up until now, Brazil has been importing mainly „raw blocks and slabs“, as curator Adélia Borges expounded in the show’s catalogue.

The initiative was financed by Abirochas, the country’s Natural Stone Trade Organization, in cooperation with the Apex Organization responsible for the promotion of exports. Possibly the new format is, in some way, connected to the Fair’s take-over by the Italian Veronafiere in 2013, organizer of Marmomac.

The show’s catalogue in English and Portuguese expounds on „the great talent and creativity of Brazil’s designers“. But there is much truth to the statement. Brazil has already proven its performance in music and textile-design to name but two examples.

But up until now, the natural stone branch contributed but a few ideas by committed designers or producers. We reported on these.

The idea is to propagate the show elsewhere, according to the catalogue.

We show the designer-pieces. Readers may decide for themselves if the objects meet the requirements of added value. This would require marketability – art is nice to look at but hardly contributes to marketable added value.

Natural stone at the trade fair for furniture „Fimma Brasil“

Even way down in the south of Brazil, natural stone design has been discovered: under the title MobStone, „Fimma Brasil“ invited designers to create furniture using natural stone. The results will be shown next year when the show will set aside a special natural stone section.
Fimma takes place in Bento Gonçalvex in Rio Grande du Sul Province. Its main focus is on machinery, raw materials and accessories for furniture production. 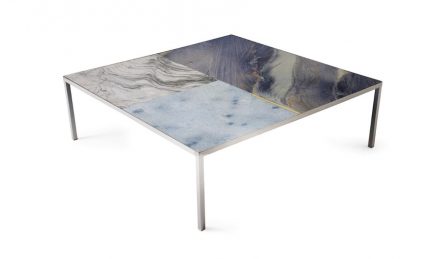 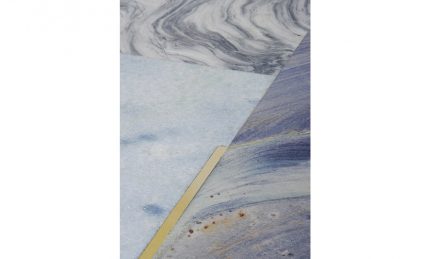 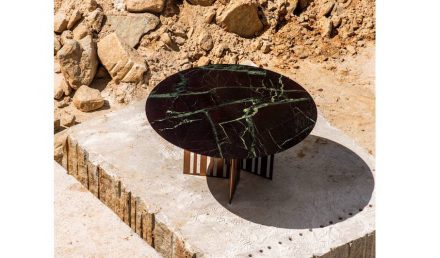 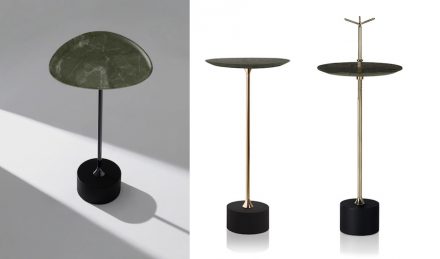 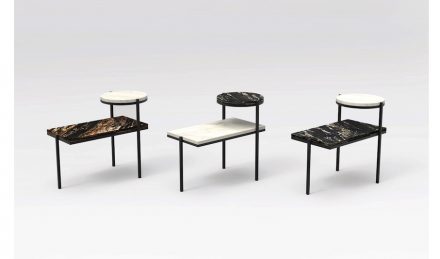 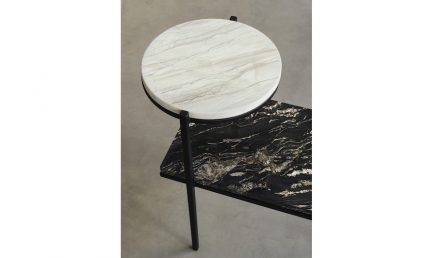 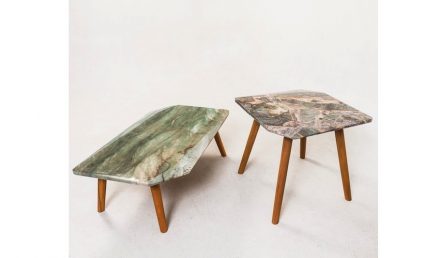 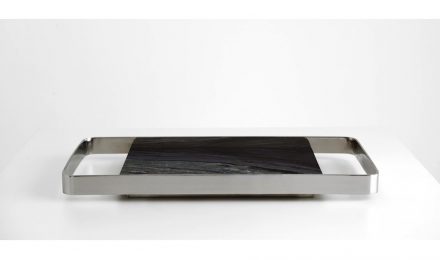 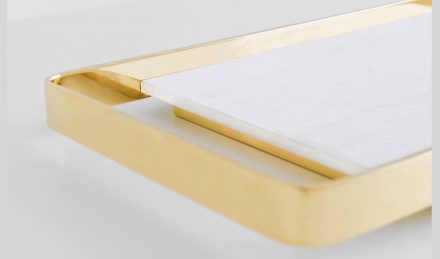 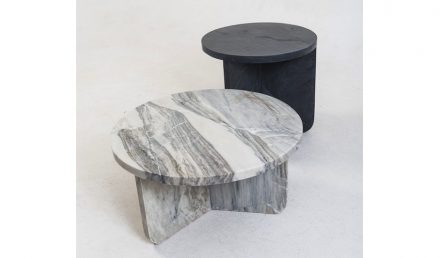 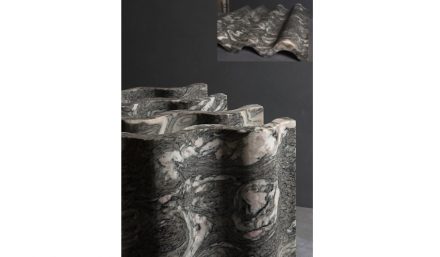 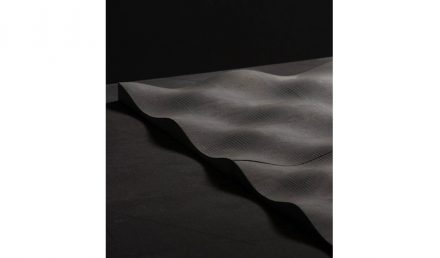 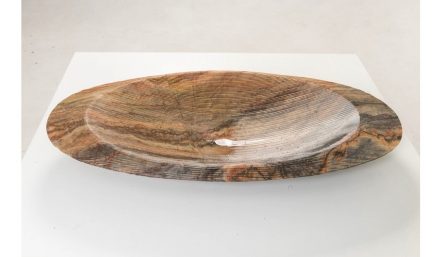 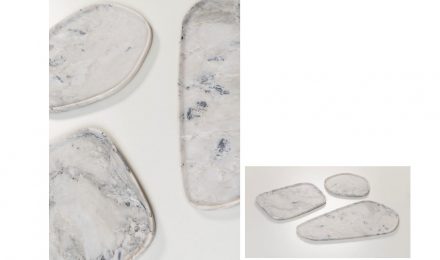 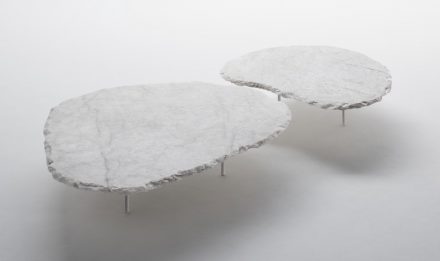 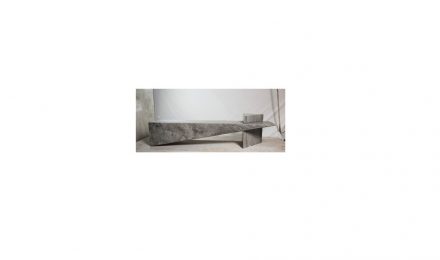 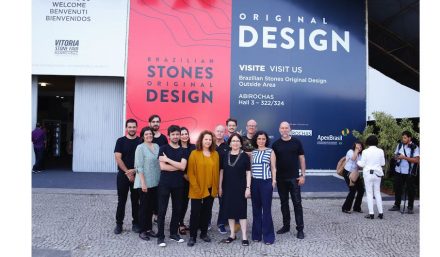