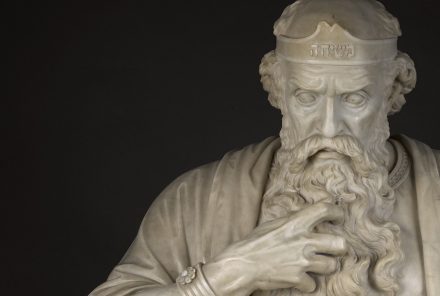 The North Carolina Museum of Art (NCMA) has acquired a long-lost masterpiece of American sculpture, „Saul under the Influence of the Evil Spirit“ by William Wetmore Story. It tells the story of King Saul from the Bible who disobeyed God and was thereafter afflicted with an evil spirit.

The acquisition made possible by funding from by Anne Faircloth and Frederick Beaujeu-Dufour, of Clinton, N.C fills an important gap in the Museum’s American art collection, adding a monumental neoclassical marble figure to the collection, according to the press release of the museum.

The statue was completed in Rome in 1865 and was exhibited that same year in Dublin. Bought by an English aristocrat for his country house in Gloucestershire, it disappeared for 150 years. The house later became Rendcomb College. In 2018, the private boarding school sold the statue to the North Carolina Museum of Art.

Raised on its original marble base, the statue projects an alarming presence. The artist once explained that he „represented (Saul) at the moment when the evil spirit is upon him, and David is called in to play to him. The action is all interior — the struggle of a half-demented soul, one hand clutching his beard and one fumbling at his dagger.” 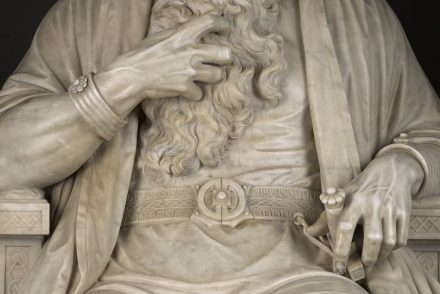 The affliction of the predecessor of later King David is mainly expressed by the panic in his face and also by the cramped tendons and muscles of his hands and arms. 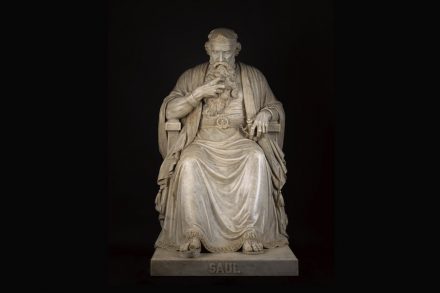 The artist, born in 1819, was the preeminent American sculptor in Rome during the second half of the 19th century. The son of a U.S. Supreme Court justice and educated at Harvard, William Wetmore Story abandoned a brilliant law career to study sculpture in Rome.

His larger-than-life sculptures of heroes and villains from biblical and classical antiquity won him an international reputation alongside artist and writer friends Robert and Elizabeth Barrett Browning, Nathaniel Hawthorne, and Henry James. His statues of Medea, Cleopatra, and the Libyan Sibyl are in the collection of the Metropolitan Museum of Art in New York. 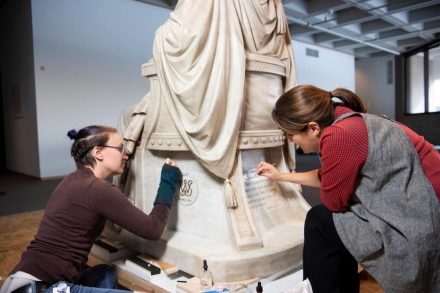 At the moment, the statue is undergoing a thorough cleaning and repair of its right big toe. The public is invited to observe this cleaning process by NCMA objects conservator Corey Riley. „Saul under the Influence of the Evil Spirit“ is on view in Studio 4 on the entrance level of the Museum’s East Building. Through the spring of 2019, Riley will be working on the statue most weekday mornings, Tuesday through Friday from 10 am to noon. This is an opportunity for a behind-the-scenes look at what happens in the NCMA’s conservation laboratory.

In the press releases, the museum also honors the work of John Coffey, who has served as the NCMA curator of American and modern art for 30 years. „I have been after this statue for more than seven years,” he is quoted talking about his „pursuit (that) became something of an obsession“.

„Most importantly, we are glad this gift will honor John Coffey and his great career at the museum,” said sponsor Anne Faircloth, an NCMA Board of Trustees member. And: „Our collection has lacked significant pieces from American sculptors, so this statue represents a step toward deepening that.“ 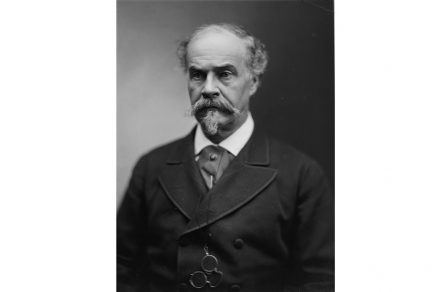