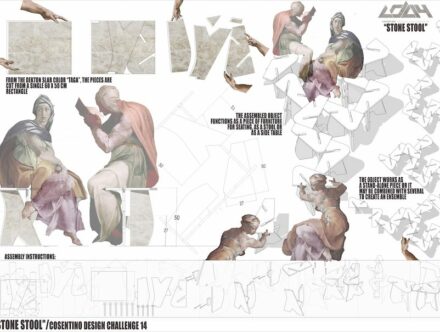 The winners of the 14th edition of the International Cosentino Design Challenge (CDC) have been announced. Architecture and design students from all over the world entered with ideas how to Spanish Cosentino group’s artificial stones Silestone or Dekton. „Students have freedom to research and create their final project, which must include one or more surfaces by Cosentino,“ according to the contest’s webpage. Six projects, three in the architecture category and three in the design one, were awarded 1,000 € each. In addition to this, each category had three runners-up, which will be awarded a diploma.

This year, the jury had evaluated 213 projects in the architecture category and 150 in the design one, submitted by European, American and Asian students. “Once again, we can boast of having received a greater number of projects than we did in the previous edition,” says Adelina Salinas, coordinator of the Contest. Due to the pandemic, the award ceremony was held online.

The theme in the design category was “Cosentino and local tradition: contemporary craftsmanship”. 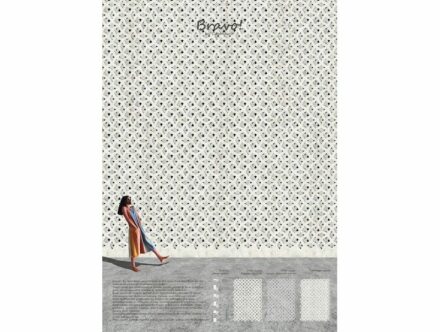 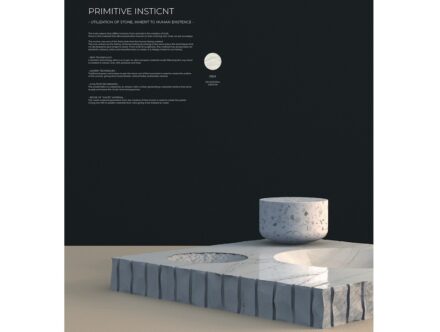 The theme in the architecture category was “Cosentino and inhabiting the urban space (street room)”. 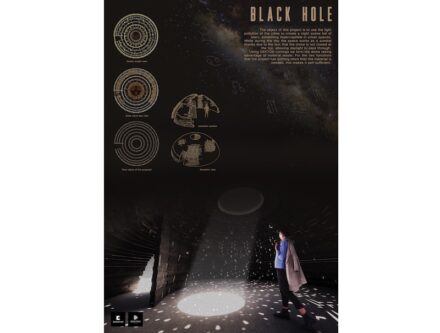 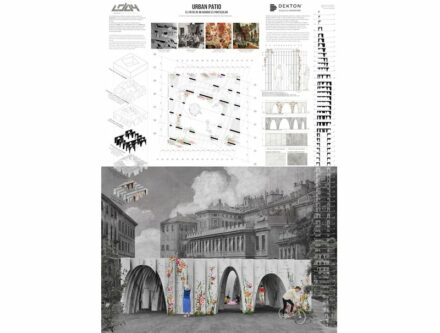 This year, 31 schools and universities from all over the world sent students’ entries to the Cosentino Design Challenge. Some even listed the contest as their own academic project. 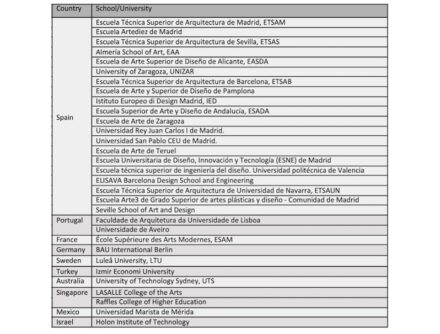 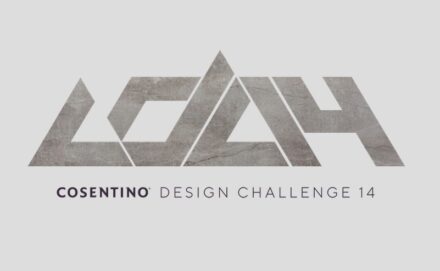