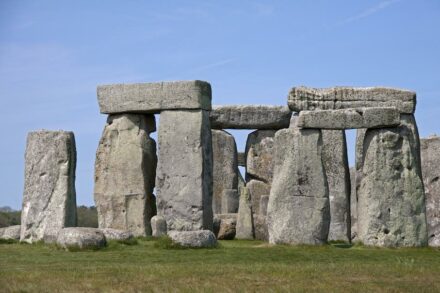 The material has 99.7% quartz with crystals in an extremely dense lattice

Whether the builders of Stonehenge some 5000 years ago chose the Sarsen stones for their monumental structure because they knew that this material is almost eternally durable? This question arises in the context of recent research by Professor David Nash of the University of Brighton and colleagues. His finding is that the stones are composed of 99.7% quartz crystals, with an extremely interwoven lattice filled by quartz cement.

Sarsen is an old term for the massive sandstone boulders that form large parts of Stonehenge. Until now, only little was known about the geochemical nature of the material, as damage to the site is strictly forbidden.

By good luck, however, a material sample had come into the hands of scientists at the University of Brighton in 2018. It had been taken from No. 58 stone in the 1950s by diamond cutter Robert Phillips to stabilize cracks in the structure with steel rods. Phillips was later allowed to keep the sample. 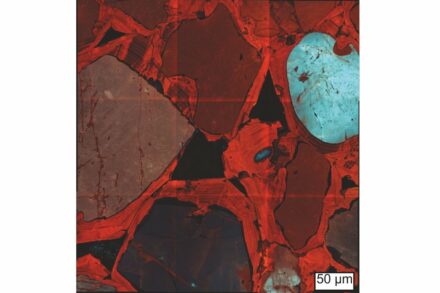 Some 60 years later, Phillips came forward from Florida to provide the souvenir to the scientists. He died in 2020.

The sample, in the shape of a narrow, elongated cylinder, had already played a role in the Brighton researchers‘ findings that the Sarsen stones came from about 15 miles to the north from the West Woods in the Marlborough Downs (Wiltshire).

Through X-ray analyses and CT scans, and in cooperation with numerous colleagues, Professor Nash has now also tracked down the geochemical composition of the boulders, which weigh 20 to 30 tons each. The findings are very likely to apply to 50 of the 52 Sarsen stones as well.

Until now, the focus of research had always been on the bluestones in the center of the ring. They are known to have originated in faraway Wales.

The findings were published in the journal PLoS One.
https://journals.plos.org/plosone/article?id=10.1371/journal.pone.0254760 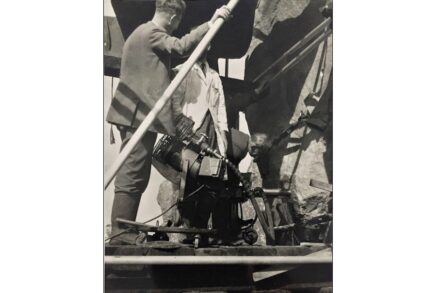