Euroroc: turning the ECJ judgment on „Soya Milk“ into a virtue to protect natural stone names such as „Marble“ or „Granite“ 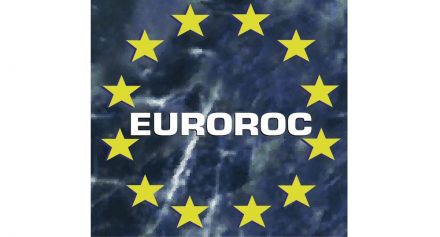 Latest news (Dezember 05, 2017, T-893/16): ECJ forbids a Chinese producer of computer tablets to register its „Mi Pad“ in Europe due to a likelihood of confusion with Apple’s iPad.

Though surprising at first glance, one of the topics at Euroroc’s General Assembly at the 2017 Marmomac was Soya Milk! Euroroc is the European umbrella organization for the natural stone branch. The reason for Euroroc’s interest in produce is a judgement by the European Court of Justice (ECJ), which had ruled that the nomenclature „Soya-Milk“ was misleading and thus prohibited: milk, by definition must originate from an animal and a derivative from e.g. soybeans could mislead consumers according to the Court.

Euroroc-members stand before the question of precedence: is the ruling applicable to other materials and would it prohibit producers of competing material using e.g. „Marble“ as a suffix or prefix of products that are not marble.

Flavio Marabelli, honorary president of the Italian Trade Organization Confindustria Marmomacchine, hat tossed the theme into the ring for discussion. Plagiarism is not new by any means, he explained. But it is slowly mutating from a nuisance to a threat as copies of the original, which can be mass-produced in increasingly large formats, are looking more and more natural.

But Marabelli stopped short of calling in the cavalry. Considering the complexity of the matter, he chose his words carefully: The branch should solicit an expert opinion on the prospect of such an initiative.
The line of argument based on the ECJ ruling is: a liquid may carry the name „Milk“ if and only if it ensues from an animal, similarly, a product bearing the name „Marble“ may carry the title if and only if it originates straight from nature (and is not man-made).

This is exactly what also the name „Natural Stone” implies.

Euroroc’s Secretary General, Professor Dr. Gerd Merke picked up on the line of thought and agreed to request a review. He expects first results in early 2018.

Some of the other topics at Euroroc’s General Assembly were:
• Geographical Indication (GI), brought before the EU-Parliament with great verve, seem bogged down in the EU-Commission according to Professor Merke. A recently created website lists GI-Protected alcoholic beverages („E-Spirit-Drinks“).
• A threshold to cap crystalline silica has been agreed by NEPSI (working group of European social partners). Currently the countries are being called upon to present their positions to the EU-Parliament and to the EU Commission.
• November 2017 saw the second Raw materials Week in Brussels. Natural stone is one of the topics, albeit with menial positioning.
• The 13th meeting of the work group for standardization took place in November 2017 in Würzburg, Germany.
• Professor Merke presented various marketing initiatives aimed at improving public relations for natural stone. „Have a Good Feeling“ is one of the slogans.

The next Euroroc-meeting is scheduled for June 15th, 2018 at Stone+tec in Nuremberg. 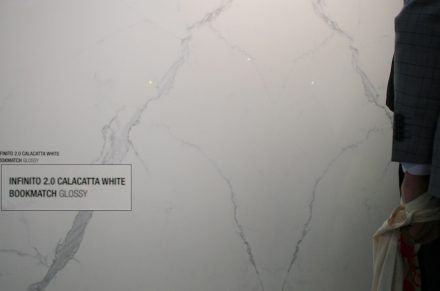 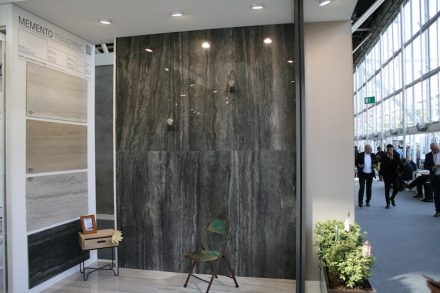 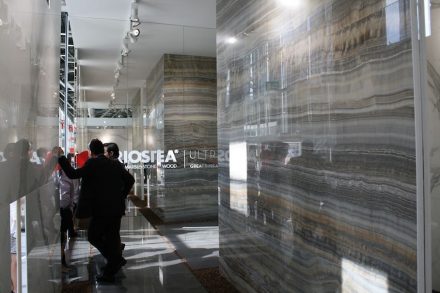 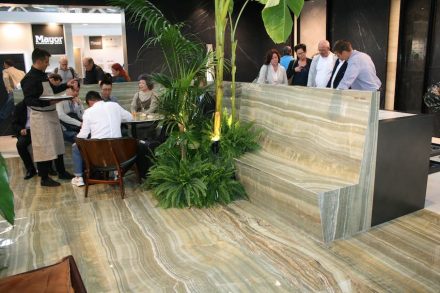